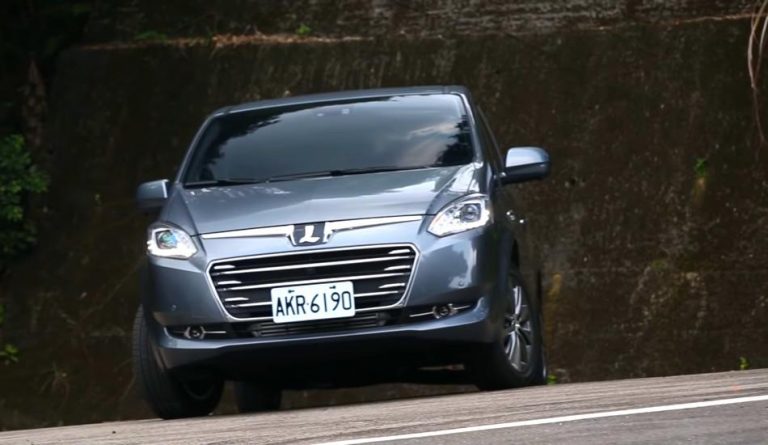 Auto manufacturer Yulon group from Taiwan will soon be ending its joint venture with China’s Dongfeng Motor Corporation due to disappointing sales numbers in the Chinese market. This will be the second joint venture that Dongfeng will have lost in recent times. In April, Renault announced the sale of its 50 percent stake in Dongfeng Renault to its Chinese partner. Yulon has been selling vehicles in China under the brand name of Luxgen.

The Dongfeng-Yulon partnership was agreed upon in 2010. Sales of Luxgen peaked in 2015 at 60,000 units. However, in 2019, it sold less than 1,950 cars. In the first five months of this year, its sales stood at 43 units. “The two firms’ management teams have been dealing with some internal friction, which is the root cause of the JV’s crisis, and its bad performance has made the situation worse,” according to YiCai Global.

Last year, Dongfeng sold just 2.9 million cars, a 3.9 percent decline from the previous year’s sales figure. Yet, it still performed better than the overall car market that declined by 8.3 percent. Dongfeng succeeded in avoiding such a huge slump due to the excellent performance of its other joint ventures with Japanese carmakers Nissan and Honda. Both Yulon and Dongfeng are currently discussing the finer points of the exit agreement, including things like customer service, legal process, and so on.

After exiting from China, Yulon will dedicate much of its resources toward its new joint venture with Apple supplier Foxconn Technology. In February, it was reported that the two companies had entered into a partnership to manufacture electric vehicles. Foxconn will own 51 percent of the shares while Yulon will own the remaining 49 percent. Foxconn will contribute its technology expertise and supply chain management while Yulon will bring its automotive R&D capabilities into the venture. The joint venture will focus on car design and aims to launch an open platform for car development.

The Chinese government recently relaxed some of the foreign investment rules in the car manufacturing sector. Earlier, foreign automakers could not own more than 50 percent of the joint ventures they entered into with domestic companies. But the new rules overturned this two-decade-long restriction. The ownership limitation for commercial vehicles will be lifted this year, while restrictions related to passenger vehicles will be lifted in 2022.

The new rules are believed to be China’s way of trying to defuse trade tensions with the U.S. One of the conditions that Trump placed on China for easing the trade conflict was better access to the domestic market. With the relaxation of investments into the car sector, auto companies will be able to gain a controlling share in the joint ventures they set up in China. While this will be beneficial for foreign companies like General Motors, Daimler AG, BMW, Toyota, etc., China’s domestic auto manufacturers will come under immense pressure to boost their brand value and quality.

However, given that the U.S.-China relationship is worsening over time, it is unclear whether foreign carmakers aiming at exporting vehicles will look to set up shop in China. After all, the U.S. can raise the import tariffs on Chinese cars or auto parts if the bilateral relationship deteriorates further. This would inevitably cause losses to manufacturers looking to export to the United States. As such, most foreign investments in the short-term will likely be focused on profiting from sales in the domestic market rather than exports.