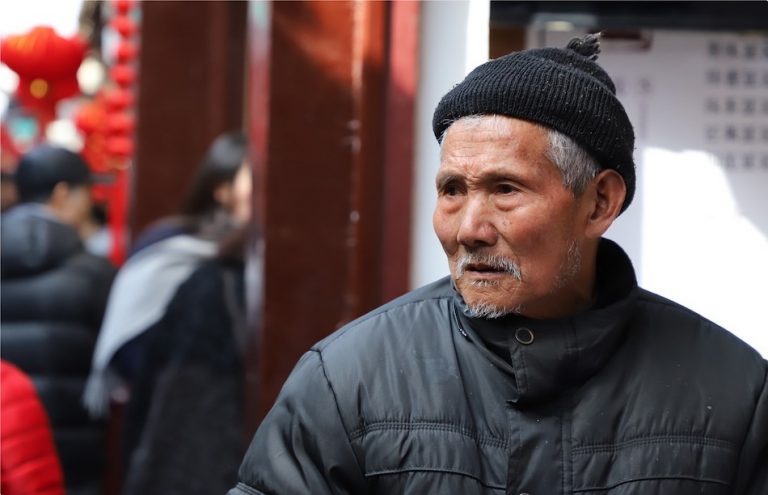 China is building the largest genetic surveillance system in the world by collecting blood samples of men and boys from across the country. (Image: ACasualPenguin via Pixabay)

China is building the largest genetic surveillance system in the world as authorities are collecting blood samples of over 700 million men and boys from across the country. The revelation was made in a report published by the Australian Strategic Policy Institute (ASPI). When the DNA database is completed, Chinese authorities will be able to track down all male relatives of a man once they have access to saliva, blood, or other genetic material.

The DNA sample collection project has been going on since 2017. Combined with technologies like an AI-equipped massive surveillance system capable of facial recognition, the Chinese regime will be able to zero in on groups like religious minorities, pro-democracy activists, Tibetan ethnic people, and so on. According to the police, they need the database to catch criminals. However, there has been strong opposition to the project inside China itself.

Human rights activists point out that the project will allow Chinese officials to track, identify, monitor, and punish relatives of “criminals” if they are unable to catch the “culprit.” Even though authorities state that people are giving DNA samples of their own free will, the argument falls flat when we consider that the people are living under an authoritarian regime and thus do not have the freedom to refuse without facing consequences. In fact, one Chinese person unwillingly gave his blood since refusing to do so would have led to his home being marked as a “black household.” This would restrict his family’s access to hospitals, transportation, etc.

“The ability of the authorities to discover who is most intimately related to whom, given the context of the punishment of entire families as a result of one person’s activism, is going to have a chilling effect on society as a whole,” Maya Wang, a China researcher for Human Rights Watch, said to The New York Times. Many fear that Beijing will use fake DNA evidence as proof to convict people they do not like. For instance, if a pro-democracy person is their target, the Chinese regime only needs to retrieve the DNA sample they have already collected, plant it at a crime scene, and then arrest the person under charges of being linked to the crime.

In March this year, male blood samples were collected from the Guanwen township in southwestern Sichuan Province as part of the Sharp Eyes Project. The project apparently encourages people to report their neighbors should they engage in any “anti-CCP” activity. A bioengineering company is using the male DNA database to build a DNA version of Skynet, which is a policing system used in China that combines big data and video surveillance.

According to the report, numerous Chinese and foreign companies are involved in supplying the equipment necessary to collect and analyze DNA samples. Among them, the presence of American biomedical company Thermo Fisher is deeply problematic. Several U.S. lawmakers have criticized Thermo Fisher for doing business with the communist regime.

The corporation has defended the deal by providing a weak argument that its products help track down “criminals.” In an authoritarian state, anyone who voices their opinion against the ruling interest is classified as a criminal. To sell products that can essentially help such a government arrest innocent people definitely goes against business ethics.