Top 5 Most Expensive Countries in the World 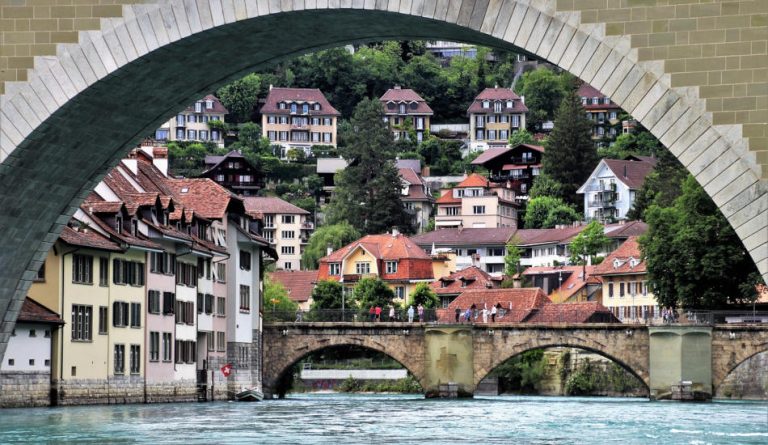 Switzerland tops the list as the most expensive country in the world for 2020. (Image: pasja1000 via Pixabay)

Out of all the things that unite us as human beings, complaining about the rising cost of living has to be at the top of the list. With that in mind, let’s take a look at Ceoworld’s annual survey of the most expensive countries in the world. Another thing that has to be right up there is that sense of relief we get when we discover that things aren’t as bad at home as they are somewhere else.

Nations were ranked through the analysis of five major metrics: cost of living, rent, groceries, eating out, and purchasing power. Dozens of studies were reviewed, along with the consumer price index and Numbeo Cost of Living Index for accurate results. After the initial analytics, the magazine made assessments determining the living costs in matters of transportation, clothing, utilities, groceries, and so on.

New York City was chosen as the benchmark. After compiling all data, “The Big Apple” was given an index score of 100. Countries that scored above the benchmark city were listed “more expensive,” while those that scored lower were labeled as “cheaper.”

With a score of 122.4 on “cost of living,” Switzerland landed at the top spot. The price you pay for living here is steep, especially when it comes to renting. Things could be difficult if you’re an expat planning to spend your retirement days in the country. In Bern, accommodation for a month hits right around US$1,366. Even though a decent Swiss salary balances the cost, living in cheaper countries, especially during these turbulent times, is more prudent.

In second place lies another European country. Scoring 101.43 in the cost of living metric, Norway is a point more expensive than NYC. The rent for a studio apartment in the capital, Oslo, will set you back around US$1,193 a month. To give you an idea, monthly expenses in the country can run between US$2,176 and $4,352. Well, just like in Switzerland, the expenses here are offset by a high salary. Norway is a great place to settle down, but there are other options you might want to consider.

Iceland follows Norway with a cost of living score of 100.48. As a result of its location, imports are expensive in the Nordic island nation, which results in more costly products. There’s also the VAT and high income tax rates. And let’s not even mention the rent costs here. However, even though the country is small and expensive, tourists and expats gravitate to the nation because of its high standard of living. In fact, Iceland is one of the happiest countries in the world. The Icelandic population generally scored high in factors such as life satisfaction, safety, community, and environment, according to the Organisation for Economic Co-operation and Development’s findings.

One of three Asian countries that made it into the top 10, the “Land of the Rising Sun” scores below the benchmark at 83.35. Like most countries on the list, accommodation takes up most of your budget in Japan. A small single apartment will cost ¥80,000 or around US$746. Daily expenses are also a lot higher in big cities like Tokyo. When it comes to food, dining out can often be more affordable than cooking at home. Supermarkets are reasonable with a global average cost for the essential items. You just have to look around for the right supermarket.

Scoring 83 on the cost of living metric, Denmark ranks just below Japan. A high minimum wage in the country translates to a higher cost rate. Also, the exchange rate of the Danish Krone, the country’s currency, could also impact your Denmark experience. It’s a beautiful country that retains its Viking vibe. But you’d have to cut your budget like a warrior when you go for a visit.