What Do the Healthiest People in the World Eat? 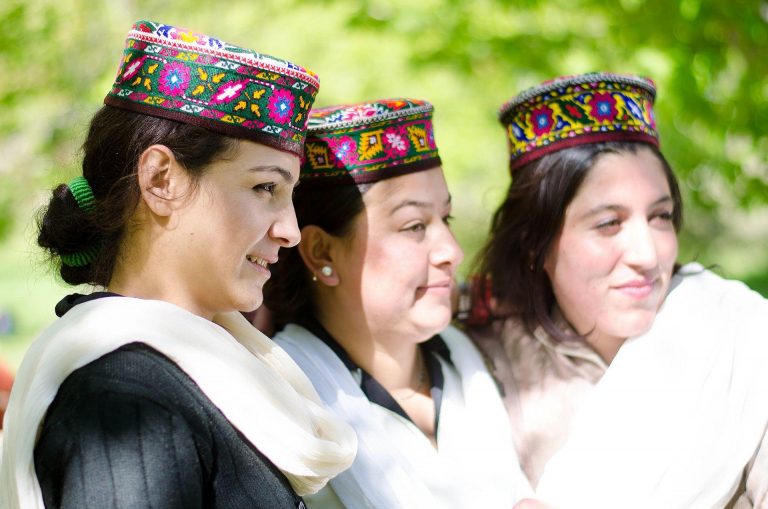 The Hunza or Burusho people live in the Himalaya valleys located in northwestern Pakistan, which is connected with the Pamirs Plateau. (Image: Wasiasuhail via Wikimedia CC BY-SA 4.0)

The Hunza or Burusho people live in the Himalaya valleys located in northwestern Pakistan, which is connected with the Pamirs Plateau. For the past 2,000 years, they were almost isolated from the rest of the world. Now, the region is a part of Pakistan. They are considered the healthiest people in the world, for it is claimed that none of them have developed cancer for the past 900 years.

The average age of the Hunzas is 100 years, and they seldom get sick. Heart diseases, hypertension, etc., which are common in modern society, are very rare here. Their appearance and fitness levels make them seem much younger than their actual age. A grandpa can jump up when playing volleyball, and a nanny aged 90 years looks like she is in her forties or fifties.

Scholars say that the secret of the Hunzas’ longevity lies in their diet and lifestyle, which is based mainly on raw natural vegetables and fruits, from which they take in nutritious elements and abundant minerals. They almost never eat animal meat. They get plenty of exercise in their rural environment, which is mountainous, and breathe clean air.

Spinach is the most frequently seen vegetable on their dining tables, usually together with potatoes or pancakes. They also eat cruciferous vegetables, which contain anti-cancer properties, tomatoes that are rich in lycopene, and root vegetables such as Chinese yam, onions, radishes, and carrots. They do little cooking — most of their food is fresh raw fruits and vegetables, along with raw milk.

Their favorite fruits include mulberries and grapes together with almonds. Wheat and millet are their staple grains and they are frequently ground together with Egyptian beans, soybeans, barley, and peas to make a food called Gebadi. In the process, they save the by-products, which are nutritious. As for milk, they usually consume goat’s milk, cheese, and fermented products.

Their diet also includes large amounts of raw apricot seed kernels, which contain glycoside amygdalin, named B17 by Dr. Ernest Krebs because its compound is similar to that of B complex vitamins.

They drink melted water from the glacier. Instead of chemical fertilizers, animal stool, discarded vegetables, fallen leaves, etc., are used as fertilizers, which are fertile without any pollution. A vegetable diet, natural and unpolluted foods, an unspoiled environment, plus the easy-to-be-content character of the Hunzas — no wonder they are called “the healthiest people in the world” in “the kingdom of longevity.”