Americans Voting in Dogs and Goats as Mayors 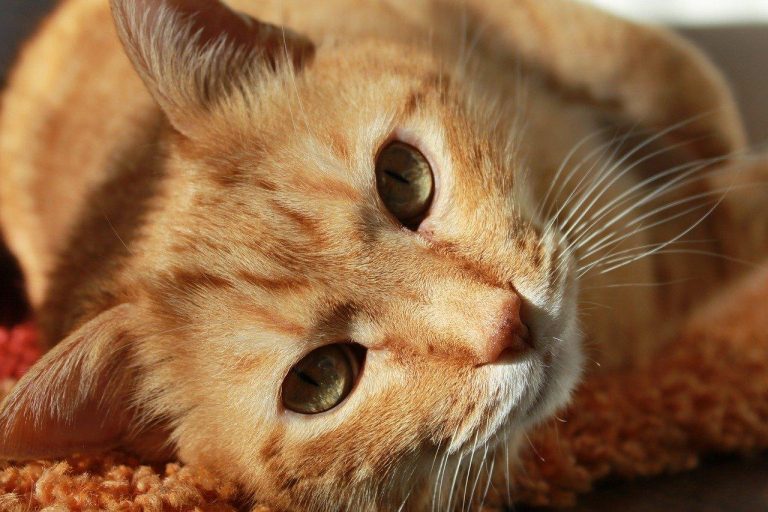 Some towns have found it better to assign mayoral positions to animals. (Image: maxpixel / CC0 1.0)

To be chosen as “mayor” is considered a great honor and it’s certainly not a title to be sneezed at. Any individual who has won the highly respected position through a general election can be proud of themselves. Furthermore, being a good mayor is not as easy as it seems. Mayors need to have strong leadership qualities, political savvy, and the ability to attract business, jobs, and tourists. In the U.S., quite a few “unique” mayors have been appointed to hold ceremonial titles, because of their rare nature.

It all started in 1938, when Mayor Simmons from Washington, a Democrat, put a mule’s name, Boston Curtis, on the ballot. With no other candidates, Boston was duly elected and nominated Republican Precinct Committeeman. The mayor’s trick was a bit mean, but it was apparently done in a spirit of jest. Mayor Simmons definitely succeeded in proving a point about voters not knowing who they are voting for.

Back in 2016, an adorable pitbull named Brynneth Pawltro was elected as ceremonial Mayor of  Rabbit Hash, Kentucky. It was said that he was up against some stiff competition when he ran against a talented cat, a classy chicken, and a delightful donkey at the polls. It was the right time too, as it took almost a year for the new mayor to get elected. The honorable Lucy Lou, a sassy Border Collie, had left office in November 2015. Now, in Rabbit Hash, which is a very laid back town, it costs only US$1 to vote in the elections. All proceeds go to Rabbit Hash General Store. Drinking at the polls is encouraged over here, as people tend to donate more money when they have some “spirit” in them.

A  long-haired cat with the biggest, greenest eyes ever was elected the honorable mayor of a  quaint village called Omena. “Sweet Tart” was chosen to be the Mayor of Omena, Michigan, in July of 2018. The friendly village is home to around 300 happy families. Recently, the village council elections brought in a new rule. Only animal candidates living in Omena are permitted to run for office. To vote in Omena’s elections, it costs US$1 and the money is donated to the city’s historical society. In 2018, the election raised over US$7,000.

Lincoln had just celebrated his 3rd birthday when he was elected to the esteemed position as mayor of Fair Haven. The Nubian goat defeated the Samoyed dog named Sammie by a narrow margin to become the town’s first mayor in March 2019. The election started off as a fundraiser to replace a school playground. Apparently, it “turned into a small civic lesson for the children.” It was duly reported that the first thing Lincoln did after being sworn into office was to promptly relieve himself on the grounds. One might put it down to being “all in a day’s work!”

In a small town called Talkeetna, the name “Denali” is on everyone’s lips. Around 900 people live in and around the village. It’s located about two hours north of Anchorage. The “Denali” everyone is talking about is not Denali, the famous mountain in North America. It’s actually the name of a very distinguished cat that resides at the local general store. Denali is the current mayor of Talkeetna. He has the big responsibility of following in the illustrious pawprints of Stubbs, the previous mayor. Stubbs was known as the Fonzi of Cats. He was named Stubbs for his short tail and held the post of mayor from 1997. Stubbs passed away in July 2017 at the grand age of 20, and he is still sorely missed by many. However, Denali has got this one taped. He is undoubtedly the best cat for the job as he is excellent at keeping rats and other old nasties at bay.