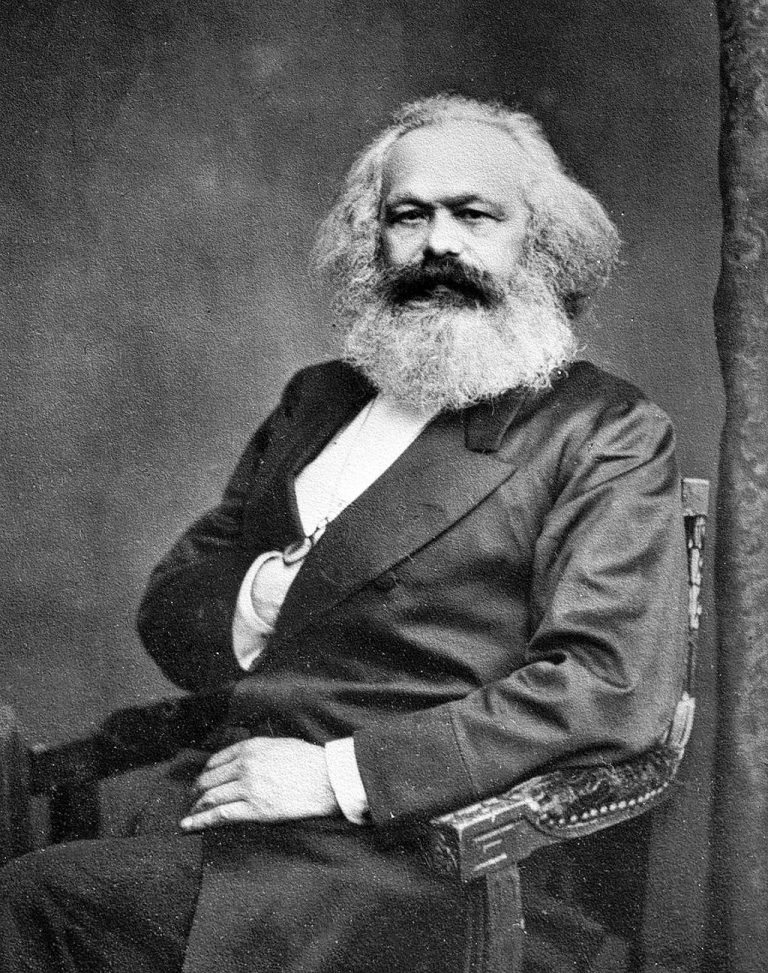 Karl Marx, the founder of communism, despised many things in his lonely life. The stability of society offended him, and he sought to overthrow all existing societal structures through revolution and then establish a people’s government; basically, a dictatorship. But, like all evil things, Marx conceived deceptive strategies to accomplish his goals.

People will not take you seriously if you go into a prosperous “bourgeois” society and tell them to take down their governments. Marx understood that bit. So he figured out a few key structures that needed to be dismantled first before the ultimate yell for anarchy.

Marx wanted to get rid of “bourgeois individuality, bourgeois independence, and bourgeois freedom.” Why is individuality so antithetical to socialism? Marx wanted a worker’s revolution. But that won’t work if you have workers with individual opinions. Like in the case of trade unions nowadays, it’s very difficult to survive in the workplace if you don’t join the union. Even if they don’t want to, some people join in to stop the bullying tactics of the unions.

Marx wanted a worker who would not think much of his situation, history, and how finance works. Because that sort of education would inevitably make the individual more prone to seeking financial success and becoming well-off. This individual will not care much about being “victimized” and will strive hard for their future, without complaining incessantly.

“On what foundation is the present family, the bourgeois family, based? On capital, on private gain. In its completely developed form, this family exists only among the bourgeoisie,” writes Marx.

This was a difficult topic even for extreme revolutionists. Everyone cares for the people they grew up with, and the household that made them what they are; it’s just a part of humanity. But Marx considered that families were individual units with their own customs, beliefs, and opinions. It’s all about control, and a strong free family unit that lives within society becomes its benefactor and an influencer of opinions. Marx had a crafty plan to achieve this disintegration of the family. One was through feminism and the second through appropriating private property.

According to Marx, “modern bourgeois private property is the final and most complete expression of the system of producing and appropriating products that are based on class antagonisms, on the exploitation of the many by the few.”

When people possess their own land, they possess freedom — freedom to do what they want in that land and live however they will. Land gives the person a sense of ownership and authority. In communist countries, the people all come together to serve the interests of a few ruling elite classes. They are subservient to the whims and fancies of the rulers with no authority or power of their own. This cannot be accomplished when there are individual landowners who will demand the elite to simply get off their property.

On nations, Marx had this to say: “The working men have no country.” Marx wanted world governing bodies to rule men (like the United Nations and the European Union), instead of individual nations with unique identities. He absolutely despised individuality. He saw commerce as the great equalizer, like in today’s case with China, which is the global hub of industrial manufacturing. Marx would have been proud of what China has achieved. All nations of the world are dependent on China to deliver their most basic products, from food and medicine to construction and technology. And because of this overwhelming dependence, the free nations now need to censor even their own media to appease their communist Chinese suppliers.

“Communism abolishes eternal truths, it abolishes all religion and all morality.”

A man with faith cannot be easily conquered. His belief in the divine enables him to endure incredible adversities and make tremendous sacrifices. The understanding of morality and its practice is rooted in religions. This concept of faith was the biggest test for Marx and one that communists, to this day, have not been able to overcome.

That is why, in every society that comes under communism, one of the first steps they do is to abolish religion. In religion, a man offers himself to a higher deity. This makes it difficult for the communist elite to establish their dominance.

Karl Marx wanted man to let go of his individuality, religion, family, property, and nation so that his ideology would replace it all, and the ruling elite would be considered the sole rulers. All these qualities are protected in the U.S. Constitution for these same reasons.