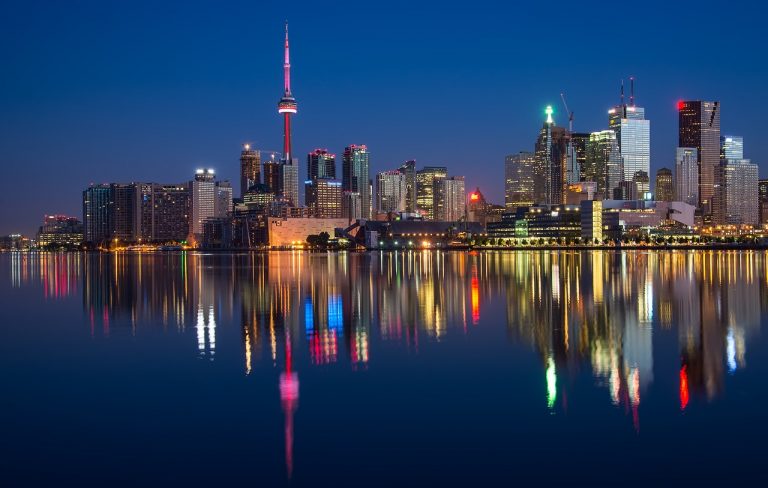 China is engaging in widespread interference activities in Canada. (Image: jameswheeler via Pixabay)

The report terms UFWD’s overseas operations as the exportation of the Chinese Communist Party’s political system. Alex Joske, the author of the report, points out that the online directories mentioning the attendees of UFWD events show a large number of Canadian people participating in them. As an example, Joske states that a UFWD event on overseas Chinese language media that was held in Hebei Province last October saw over 50 attendees from Canada.

UFWD masks its activities with a legitimate cause, thus using democratic means to disturb a democratic society. For instance, the organization sets up entities that pose as groups talking on behalf of communities like ethnic minorities, Chinese students, religious associations, and so on. Western societies like Canada have shockingly allowed such activities to happen under their noses, falsely believing that they don’t pose a threat.

“Diplomats might see United Front work as ‘public diplomacy’ or ‘propaganda’ but fail to appreciate the extent of related covert activities… Security officials may be alert to criminal activity or espionage while underestimating the significance of open activities that facilitate it. Analysts risk overlooking the interrelated facets of CCP influence that combine to make it effective,” the report states, according to The Star.

Joske wants the Canadian government to conduct a detailed study of UFWD operations in the country and convey the findings to the citizens so that the public gets a basic understanding of the threat posed by the organization. UFWD uses political donations and bribery to buy out international politicians. In Australia, former political star Sam Dastyari was forced to resign in 2017 after reports suggested that he had accepted donations from a Chinese government-linked entity. Joske states that such political buyouts are likely happening in Canada as well.

The Canadian Security Intelligence Service (CSIS) has indicated that Beijing sees Canada as an “attractive and permissive target” for interference. Instead of using communist ideology to influence Canadians, the CCP is using money power to buy out people. David Mulroney, former ambassador to China, believes that the communist nation is the number one threat to Canada. He admitted that some of his seniors in the government have some questionable business links with China.

Meanwhile, Canada is being pressured by various pro-China forces to allow Huawei to establish a 5G network in the country. Doing so risks leaking the country’s intelligence secrets and other sensitive information to Beijing. Canada is one of the few countries among the Five Eyes intelligence alliance that is yet to decide on Huawei’s involvement in the matter.

Major telecom operators in Canada are already avoiding any deal with Huawei for 5G equipment. TELUS Corp. and BCE Inc. have approached Ericsson and Nokia to develop their 5G infrastructure. Even if the Canadian government ends up allowing Huawei in some limited capacity, telecom players will likely not use the Chinese company’s equipment out of fear of future complications. It is being reported that Beijing might impose sanctions on Canada following BCE’s and Telus Corp.’s decision to avoid approaching Huawei.