The Man Up Club: Offering Hope for Black Youth 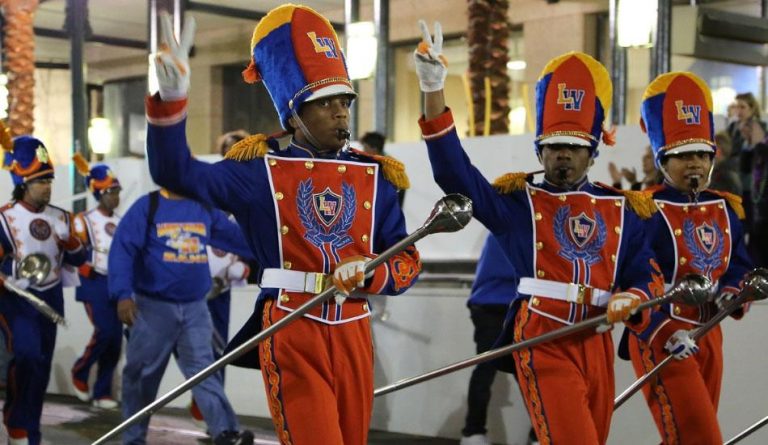 Back boys need positive role models, something that Man Up wants to offer. (Image: Marmiche via Pixabay)

The Black Lives Matter movement has once again brought attention back to racism against the African-American community in the U.S, especially among its male population. In one of the poorest communities in America, black men often find themselves struggling to better their lives due to a lack of positive role models and support. The Man Up Club in Minneapolis, Minnesota, aims to change this.

The Man Up Club is a guiding light

The Man Up Club was founded by Korey Dean, who has worked as a student advocate at a local school. During his work, Dean discovered that many African-American boys in the school faced huge challenges — they had lower graduation levels, higher detention rates, and more incidences of being involved with the police after an altercation. This is when Dean decided that he should do something to help out the black children.

“We started looking at some of these systemic issues and realized that we needed to step in and … be an advocate on behalf of these young men who really weren’t even articulate enough to be able to speak for themselves when they found themselves in tough circumstances that required a lot of maneuvering,” he said to The Epoch Times. Dean found out that almost 80 percent of the black boys were living in fatherless homes, with most of them in conditions that forced them to always be in “survival mode.”

Dean says that he launched the Man Up Club in 2012 as an after-school program with three specific goals — to ensure that as many black youngsters pass high school as possible, to eventually get them into college or a trade school, and to keep them out of the prison pipeline. Every week, Dean hosts a dinner for the 60 black youths who have joined the program. Dean points out that since the kids live in an environment where crimes and murders take place in higher numbers, it is increasingly taxing on their minds. Many of the perpetrators of the crimes might be people who these kids know. The strong “no snitch” code among the community means that the youngsters are unable to speak about these crimes.

Dean focuses on teaching conflict resolution methods to the boys so that they are ready to de-escalate a tense situation when it arises rather than foolishly pursue it hot-headedly and end up committing some crime. One young boy admits that his life would have been very different in a very bad way if he had not joined the club. According to Dean, almost 400 African-American boys have benefitted from his program and he hopes that Man Up chapters come up across the nation.

Members of the Man Up Club are taught the importance of being on time, valuing punctuality as supreme. In addition to learning how to control negative emotions like anger, the youngsters are encouraged to develop moral values like responsibility and integrity in whatever they do. Achieving success in school is emphasized so that they value education and remain on the path of career advancement.

The boys also learn about how to be an example to their peers so that they can positively affect the lives of their community members as well. After spending some time with the club, the boys usually see a change in their behavior. Rather than being depressed and tense, they look at life with hope.