The Return-on-Investment of Leadership Coaching 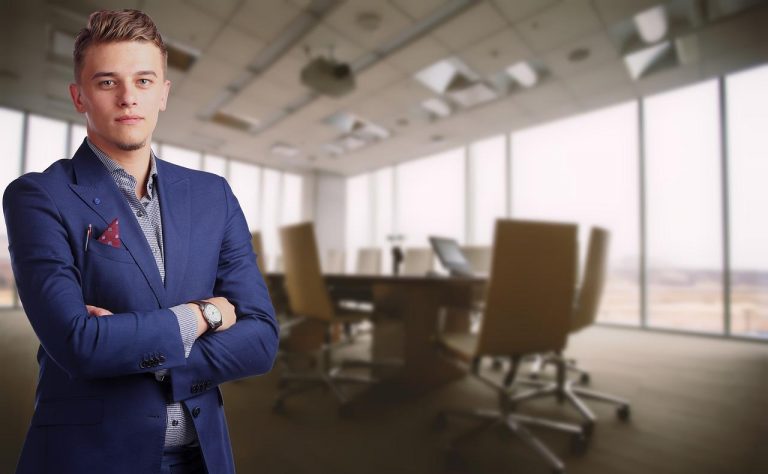 Most big businesses today will spend a considerable amount on leadership coaching where their top leaders are trained in how to properly lead a company. While some might argue that it is a wasteful activity that only adds to company expenses, the reality is that leadership coaching does give a positive return on investment. To calculate the Return-on-Investment (ROI) of leadership coaching, you need to follow the steps given below.

First, you need to identify the objectives of leadership coaching. For example, your organization may suddenly need to fill the post of the CEO because of the demise of the existing person. In such a situation, you have two options — hire from inside the organization or from outside. If you have someone within the organization who displays all the qualities required for a CEO, but has difficulty in smoothly communicating with other people, you may think of providing leadership coaching for them.

Next, you can calculate the ROI after looking at the money involved in leadership coaching and the cost you would have incurred if you had decided to hire from outside.

Let’s assume that the coaching program costs about US$25,000. Now, if you had chosen to hire from outside the company, you would have had to resort to an executive search agency to find out the most suitable person for the job. Such agencies typically take about 30 percent of the CEO’s first-year salary as their fee. As such, if the CEO was to be given a salary of US$500,000, then you would have had to pay the agency a fee of US$150,000.

So while choosing to hire in-house by giving the candidate leadership coaching only cost you US$25,000, hiring from outside would have cost you six times as much. In addition, there are costs you will have to bear due to the vacant CEO position, loss of productivity of an outside CEO because of their slow adaptability to company culture, and so on.

In a study published in the Manchester Review, the authors found that 43 participants in the study estimated that the ROI of leadership coaching was about 5.7 times the cost of the coaching. The study also advises avoiding programs that do not generate at least a 25 percent return on investment within the first year itself. By these criteria, it can be seen that all 43 participants definitely received a very high ROI on their leadership coaching investment.

The Harvard Business Review conducted an analysis of three stock portfolios. Each of these companies was known to have spent top dollars in leadership coaching. The analysis found that the stock prices of these three firms clearly outperformed the S&P 500 by up to 35 percent in that year.

Another survey conducted on 30 executives found that leadership coaching resulted in an ROI in excess of 500 percent. This was at a development program conducted at a top Fortune 500 company. Meanwhile, the International Coaching Federation estimates that leaders who underwent coaching improved their work performance by up to 70 percent. Team effectiveness and time management skills also improved significantly. Plus, 86 percent of the organizations that made their leaders undergo coaching were found to have recovered their investment during the coaching process itself.

These are stunning statistics that cannot be ignored. And if you are a business organization with leaders who are not up-to-date with modern management techniques and practices, the writing is on the wall — send them to leadership coaching. Whatever investment you make on such coaching, no matter how high it appears to be, it will only result in profits eventually.