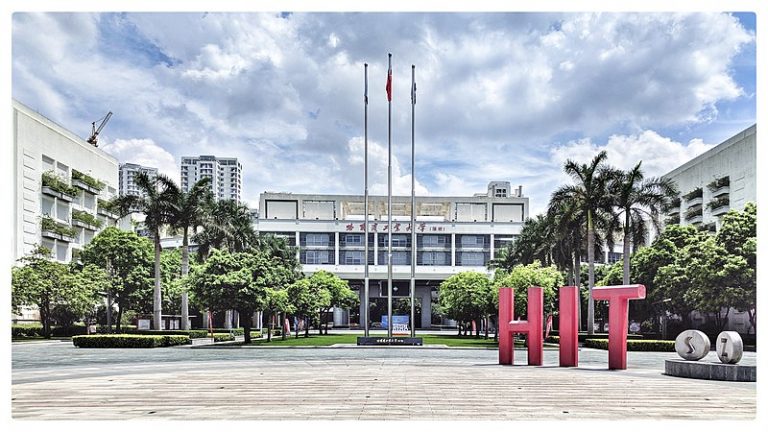 HIT has been banned from using MATLAB. (Image: Sparktour via Wikimedia Commons)

The Trump administration has banned two Chinese universities from using an American computer software platform called MATLAB. These universities, Harbin Engineering University and Harbin Institute of Technology (HIT) were found to have close ties with the Chinese military and were thus added to a U.S. blacklist that bars them from accessing products that are subject to Export Administration Regulations.

MATLAB is a widely used software among engineering, economic, and science students. HIT students use the software for lab work as well as in their day-to-day studies. According to the U.S. Department of Commerce, HIT wanted to use MATLAB for missile programs, while Harbin Engineering University aimed to acquire U.S.-origin items to support programs of the People’s Liberation Army (PLA).

HIT is often considered the Chinese equivalent of America’s MIT. Back in 2015, the university revealed the protein structure of HIV. It was the first university in China to build a computer capable of playing chess. It also beat MIT and Stanford University in U.S. News & World Report’s recent “Best Global Universities” list. Students at HIT are already feeling the pinch of the MATLAB ban. Since most students are trained to use this software in projects, losing access to MATLAB has disrupted many projects and will slow down their research.

While alternatives to MATLAB are available, it will take some time for students to familiarize themselves with the new software. Many alternatives are not even of the same standard as MATLAB, which could end up complicating their work. The universities will also face difficulties in procuring American-made tech hardware. For instance, high-end chipsets made in the U.S. are of higher quality than those supplied by Huawei and other Chinese firms. As such, students who have been using American chipsets may now have to rely on lower-quality domestic solutions, which will inevitably affect their work.

Academic exchange programs will be impacted as well. “For organizations now on the entity list, it will become more difficult for U.S. academic institutions to consider collaboration… U.S. academic organizations will have to increasingly weigh the reputational costs of collaborating with Chinese organizations that have been associated with China’s military programs or other controversial actions,” Paul Triolo, head of geotechnology research at New York-based risk consultancy Eurasia Group, said to the Nikkei Asian Review.

The University of California, Berkeley, has already intimated both universities that their collaboration is being put on hold. In May, the U.S. had added about three dozen Chinese firms and institutions to its trade blacklist. The entities were accused of being involved in activities that supported human rights violations in China.

The U.S. government recently eased some restrictions that were placed on Chinese company Huawei. Earlier, American companies were banned from collaborating with Huawei to establish 5G standards, a set of rules and regulations that decide how critical technologies operate. U.S. and European companies have been the ones mostly establishing such standards till now. But the rise of China means that a rival will now be in a position able to establish the standards. This obviously cannot be allowed.

The Information Technology Industry Council (ITI) applauded the decision, pointing out that it is extremely important for American companies to be at the table when the standards are being established. However, this does not mean that the ban on Huawei has been lifted. The company will remain on the blacklist.