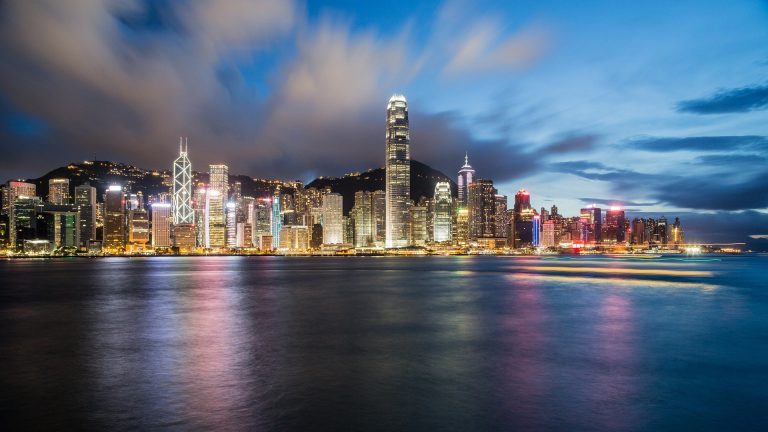 Taiwan and China are facing off over Hong Kong (Image: via Pixabay)

After China implemented a stringent national security law in Hong Kong, it has faced strong criticism from various world governments. The law essentially ends the democratic nature of Hong Kong, allowing Chinese authorities to track and punish people with no regard for the rule of law. Taiwan has come out in support of Hongkongers. announcing a humanitarian aid program for those who wish to flee the city. This has rattled Beijing, which warned Taiwan against sheltering so-called “rioters.”

Taiwan’s new office that assists Hongkongers coming to the island nation started its operations on July 1, the same day Hong Kong came under Chinese rule in 1997. Despite China’s threat, the Taiwanese government is committed to helping Hongkongers since they see it as essential to stand up to Beijing. Not supporting Hongkongers at this critical moment will legitimize the Chinese Communist Party’s atrocities in the city and embolden them to try their aggressive tactics on Taiwan itself. After all, once Hong Kong is brought under their control, the communist regime may seek to annex Taiwan through military invasion.

The number of Hong Kong immigrants to Taiwan rose by about 150 percent, over 2,300 people, in the first four months of this year. This surge in immigration has taken place despite the fact that Taiwan has placed strict travel restrictions in the wake of the COVID-19 outbreak. Once these restrictions are relaxed, a greater number of Hongkongers are expected to flood into Taiwan as they seek to escape communist rule and live in a place that guarantees their freedoms.

Kwok Yu Him is a Hongkonger who has made Taiwan his home and believes that he can better protest against Beijing while outside the hands of the Chinese government. A radio journalist by occupation, he works to link activists in Taiwan and Hong Kong. As he told The Guardian: “In my job I always interview people who cannot go back to China,” he said. “I never thought I would join them, I cannot go back to Hong Kong now. I believe as one of the Hong Kongese who still remembers when Hong Kong was an international city, to pass on those memories is one of my main tasks now.”

Meanwhile, China is making things difficult for Hongkongers who are fleeing to Taiwan. According to media reports, Chinese authorities are planning to confiscate the passports and IDs of popular leaders of the protests to stop them from legally exiting Hong Kong. The only option would be to sneak out of the city illegally. There are three piers in Hong Kong through which people usually depart to Taiwan by dressing up as fishermen and boarding a trawler. The fee for such a journey usually costs about 1,000,000 NT (US$33,950); however, this has since risen to nearly $3,800,000 NT (US$129,000) due to a surge in demand.

The U.S. government has announced visa restrictions on Chinese Communist Party officials who are identified as being responsible for curtailing the freedoms of Hongkongers. Secretary of State Mike Pompeo announced that the sanctions will apply to both current and former Party members. The Chinese embassy in Washington expressed displeasure at the visa sanctions and stated that it “firmly opposes” the decision.

In May, President Trump announced that he would eliminate the special economic status granted to Hong Kong. This special status allowed Hong Kong to be exempt from several tariffs that were applied to mainland exports and had also made the city an attractive destination for businesses looking to establish a footprint in East Asia. Moving forward, Hong Kong will be treated like any other Chinese city, making it less attractive to businesses.