China Preparing for a Crippling EMP Attack on the US 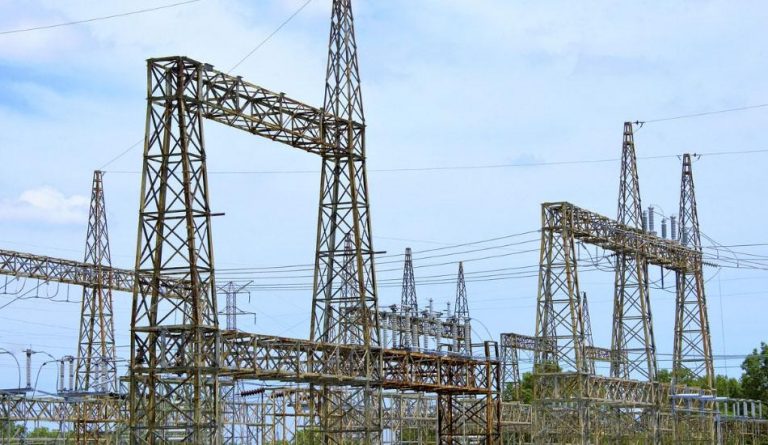 A paper has been released warning of the posibility of a preemptive attack from China using EMPs to take out the national power grid. (Image: Pixabay / CC0 1.0)

The EMP Task Force on Homeland and National Security has released a paper warning that America might face a “Pearl-Harbor style” preemptive attack from China in a confrontation. This will be an EMP (Electromagnetic Pulse) attack that will use low-yield nuclear weapons. An atmospheric detonation will be carried out that will fry out most electronic equipment in the attack range, with the possibility of even knocking out the entire power grid.

The report, prepared by task force Executive Director Dr. Peter Pry, points out that China has been preparing for such a strike for a long time. An attack that disables the U.S. power grid would end up killing about 90 percent of the population within the first year. The report warns that the recent cyber-attacks by China should be seen as the preparatory phase for the final assault with EMP and other lethal weapons. Beijing is also said to have “Super-EMP” weapons that have been developed based on designs from the U.S.

The reason China will go for a massive EMP attack in a war situation is clear — it is the only way to overcome the sheer military superiority of the U.S. In 2000, an article in a Chinese state-backed newspaper noted that a nuclear EMP attack on American aircraft is the key in securing Chinese victory. Modern aircraft are heavily dependent on electronic equipment. “The possession of electromagnetic pulse bombs [missiles] will provide the conditions to completely destroy an aircraft carrier fleet, and the way to complete victory in dealing with aircraft carrier fleets,” military strategist Ye Jian says in the article, according to The Hill.

Super-EMPs also threaten America’s nuclear deterrence safety. The U.S. designed nuclear missiles, their bases, and key communication systems during the Cold War with a view to survive the threats of those times. As such, these assets can only survive an EMP attack of up to 50 kilovolts per meter, which was the maximum threat posed during that period. However, Super-EMPs have an attack capability of up to 200 kilovolts per meter. If China uses its Super-EMP weapons, it could neutralize most of America’s strongest defenses, including nuclear submarines.

China is also likely to use an EMP attack due to the fact that it would not immediately cause any mass casualties when compared to a nuclear weapon. Only the electronic components in an area will be damaged. The people within the attack range will survive, due to which the attack will be seen as less monstrous and more “humane” in comparison. However, the consequences of an EMP attack will inevitably be extremely damaging since the lack of a power grid will lead to a breakdown of social order and an increase in violence.

In March, President Trump signed an executive order instructing federal agencies to protect the country from EMP attacks that could destabilize U.S. infrastructure. The agencies have been asked to identify possible EMP threats to vital systems and develop countermeasures against those threats. This was the first time an executive order was passed to strengthen American resilience against EMP attacks.

Numerous solutions have been proposed to deal with the effects of an EMP attack, including shielding critical equipment, as well as removing all “Made in China” parts from the national grid. Some have pointed out that adding “firebreaks” to the U.S. national electric grid will be a good enough idea to limit the scope of damage and ensure that much of the infrastructure remains operational. Space-based missiles could shoot down all incoming ballistic missiles before they release their EMP charge.