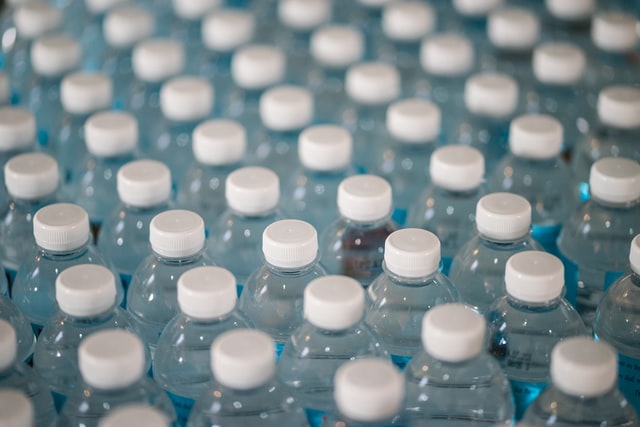 In early 2018, the Chinese government banned the import of plastic waste. Till then, China used to be the largest importer of such waste, accounting for more than 50 percent of the global market. With China’s waste ban, countries that used to export such waste to China were caught surprised, unable to find alternative solutions.

A survey of 25 governments conducted by Bloomberg showed that these nations were still struggling to deal with the waste buildup. According to a study by the University of Georgia, almost 111 million metric tons of waste will have been displaced to other countries by 2030 due to China’s waste ban. China’s neighboring countries like Malaysia, Indonesia, and Vietnam bore the brunt of the initial fallout, seeing record volumes of plastic waste being sent into their countries. These nations eventually passed laws restricting the inflows of foreign plastic waste.

As a consequence, exporters of plastic waste, like the U.S. and European countries, suddenly found themselves unable to get rid of the waste. According to the Plastics Industry Association, the 2018 Chinese ban was “very painful” for America in the short term. However, the event has also triggered a renewed interest in recycling as investors see the potential opportunities in this sector. The association predicts domestic recycling capacity to be expanded greatly in the coming years. Earlier, recycling was an agenda of only the state governments. But with the ban, the federal government took up the issue. Several pieces of the draft legislation are being passed through Congress.

America’s recycling and waste markets are currently adapting to the drastic change triggered by the 2018 ban. “The good news is that the industry didn’t collapse… This was honestly a risk. But the story is not over. 2019 was tough, and 2020 will still be difficult. Waste exporters and the recycling industry in Europe and the U.S. have been forced to think about working differently, and producing higher quality [waste exports] because when you do that, it’s easier to find customers,” Arnaud Brunet, director-general of the Bureau of International Recycling, said to China Dialogue.

In the EU, the 2018 ban hit the paper sector extremely hard. In fact, the situation of some of the paper companies is said to be critical. Due to the ban, scrap paper volumes built up, pushing down prices by up to 300 percent. The growing piles of plastic waste have created congestion in Europe’s recycling sector. The EU has set a target of cutting back on plastic use over the next decade. But in the meantime, the region needs to set up a proper system to recycle waste in an effective manner.

One idea that has been proposed to deal with plastic waste after China’s waste ban is to focus on using plant-based plastics or bioplastics. The plastic items we use now are largely made from fossil fuels. As such, when these plastics are deposited in landfills or incinerated, they can pollute the environment. In contrast, bioplastics that use minimal chemicals will break down without polluting the environment too much.

Another solution would be to update waste-to-energy incineration technologies. Waste incinerators are usually an unpopular choice since they release high levels of toxic pollutants into the atmosphere. However, newer technologies are better able to trap these pollutants. The trapped pollutants can then be used for some other purposes. On the downside, waste-to-energy incineration continues to be more expensive than landfilling. As such, unless we find a cheaper way to incinerate, this method might not become too popular.