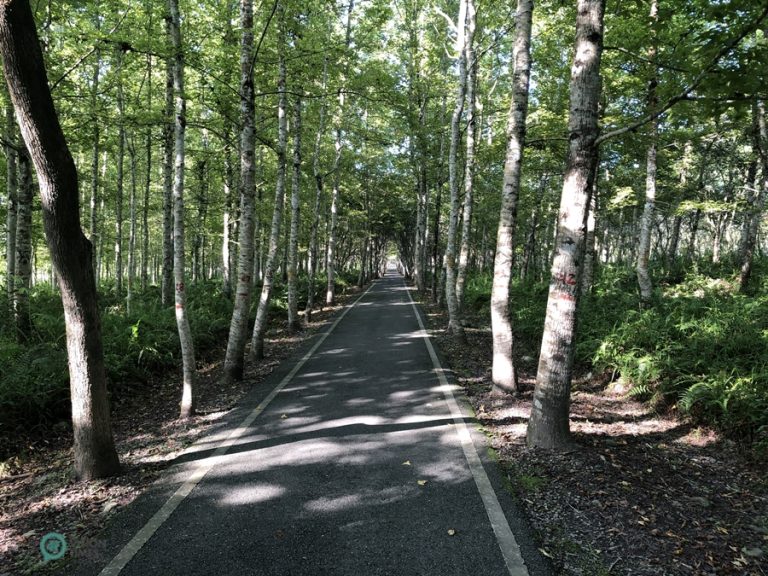 Located in the East Rift Valley (花東縱谷) between the Central Range and the Coastal Range in eastern Taiwan, the Danongdafu Forest Park (大農大富森林園區) was the first flatland forest established by the Taiwanese government according to its i-Taiwan 12 Development Projects Plan initiated in 2008.

Please watch the following video of the Danongdafu Forest Park in Taiwan.

The Danongdafu Forest Park was established in 2011, based on the concepts of “Forest for People” and “Forest for All,” to make it a LOHAS (Lifestyles of Health and Sustainability) area featuring recreation, organic production, environmental protection, and sustainable development in the East Rift Valley.

As the Danongdafu Forest Park is situated on the former premises of two immense sugarcane fields previously owned by the Taiwan Sugar Corporation’s Danong (大農) and Dafu (大富) Farms respectively, it was so named.

Over 1 million trees have been planted in the park

Since its inception, more than one million trees in 20-odd native species have been planted in this sugarcane farm-turned forest park with an area of 1,250 hectares (3,089 acres). All these trees belong to species commonly seen in low altitudes, such as Formosan Ash (光臘樹), Liquidambar formosana (楓香樹), Flamegold Rain Tree (台灣欒樹),  Melia azedarach (苦楝樹), Autumn Maple Tree (茄苳), and Green Maple (青楓). The forest park is thus a great natural carbon dioxide absorber and oxygen generator.

Over the years, these trees have grown up and become dense stands creating different landscapes of the four seasons. Especially when leaves turn yellowish in autumn and winter, the scenery is even more beautiful.

Features of the forest park

The forest park also features a variety of recreation facilities such as cycling trails, walking paths, a pond, and other family-friendly facilities. It is truly relaxing to ride a bike along the extensive woodland bikeways or the driveways with lush trees on both sides and the azure sky above.

There are many creative works of art scattered across the forest park that perfectly fit in with the surroundings, such as dragonflies, piggies, ants, a Formosan black bear, pea pots, an ant nest, etc. Among them is the ant nest-shaped bookcrossing cottage made of couch grass, clay, cement, and steel.