An Artificial Sun Will Soon Rise in China 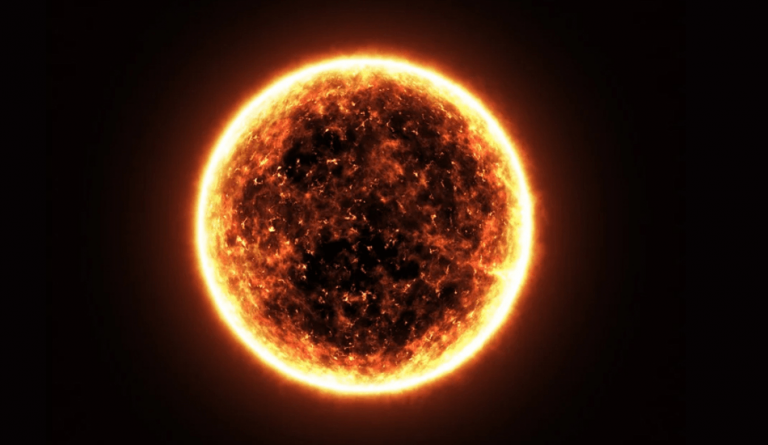 Chinese scientists are hard at work trying to make an artificial sun operational by this year. Called HL-2M, the artificial sun is basically a nuclear fusion device that is expected to show us the way to clean energy. Built by the Southwestern Institute of Physics and the China National Nuclear Corporation, the nuclear reactor is located in Sichuan Province.

In nuclear fission reactors, atoms are split to create heat and energy. But in fusion reactors, atoms are merged to achieve the same result, which is similar to what happens in the Sun. The fusion process is cheaper and far cleaner than the current nuclear fission technologies, thus producing less toxic waste. However, there is a problem — a fusion reaction is pretty hard to create. But once scientists succeed in the effort, nuclear fusion will go a long way in securing the energy needs of the world.

As far as HL-2M is concerned, the reactor uses deuterium and hydrogen as a fuel to stimulate a nuclear fusion reaction and produce plasma. A major challenge of fusion technologies is finding an affordable way to contain the hot plasma in one space and maintaining it in a stable enough form for fusion to take place.HL-2M is expected to provide a clue as to how this can be done.

“HL-2M will provide researchers with valuable data on the compatibility of high-performance fusion plasmas with approaches to more effectively handle the heat and particles exhausted from the core of the device. This is one of the biggest issues facing the development of a commercial fusion reactor, and the results from HL-2M, as part of the international fusion research community, will influence the design of these reactors,” fusion physicist James Harrison said to Newsweek.

The HL-2M program is part of China’s involvement in the International Thermonuclear Experimental Reactor (ITER), which is the world’s biggest nuclear fusion project. ITER involves 35 nations, costs about US$22 billion, and is expected to be completed by 2025. Another nuclear fusion project in China is located in Anhui Province. Called the Experimental Advanced Superconducting Tokamak (EAST), the reactor has already breached the 100 million degrees Celsius mark.

While solar energy and artificial sun are technologies that have been in the making for decades, a new way of utilizing the power of the sun is now garnering interest — artificial leaves. These leaves will have the technology to mimic the photosynthesis process seen in natural leaves, thereby creating energy. In regular photosynthesis, plants use sunlight to convert CO2 into water and sugars. The aim of artificial photosynthesis is to use solar cells to absorb sunlight and convert it into electricity or other forms of energy.

The basic technology for artificial leaves already exists — solar cells. However, the technology to allow artificial leaves to split water into hydrogen and oxygen remains a challenge. As far as catalysts are concerned, there are two options. The first is to use metals to act as catalysts. The second method is to use bacterial enzymes to do the job. Though artificial leaves are decades away from reality, they hold huge promise. In the future, a real tree and an artificial tree might grace the front yard of homes, the first one keeping the air clean while the second one providing the house with free energy.