Canada: Chinese Officials Should Be Slapped With Magnitsky Act 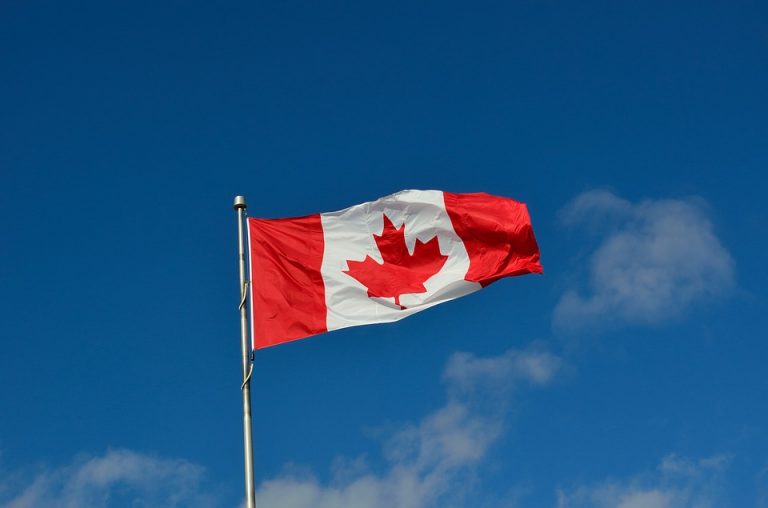 Over a dozen senators from Canada recently wrote a letter to Prime Minister Justin Trudeau asking the federal government to take strict actions against Chinese officials identified to be involved in human rights violations by being slapped with the Magnitsky Act. The letter, written by senators Leo Housakos and Thanh Hai Ngo, was co-signed by 11 other senators.

“The PRC’s tyrannical behavior towards Hong Kongers, Uighurs and other Muslim Minorities is just the latest in a continued pattern that has become an extremely dangerous habit as it is constantly and mercilessly perpetrating horrendous and utterly inhuman acts towards other groups… Now, more [so] than ever, the time has come for the government to firmly stand up for these values and take concrete action by imposing Magnitsky sanctions,” the letter states, as reported by the CBC.

The Magnitsky law will allow the Canadian administration to impose both financial and travel restrictions on culpable foreign nationals. The Canadian government will be able to freeze assets of these people that are held in Canada. Previously, Canada had applied the law to human rights abusers from Venezuela and Russia, preventing the culprits from accessing the country’s financial system. In 2018, about 17 Saudi Arabian nationals were sanctioned for their ties to the Jamal Khashoggi murder case.

The letter also highlights the communist threat faced by Canadian citizens, both domestically and abroad. In China, two Canadians were illegally detained after the Canadian government arrested Huawei CFO Meng Wanzhou. At home, Chinese-Canadians are being intimidated and harassed by Beijing’s agents and organizations like the United Front to stop them from criticizing the activities of the Chinese Communist Party. The senators called the Chinese regime the “biggest threat to mankind” and stressed the fact that Beijing is a danger to global security.

The increasing negative view of China is not just limited to politicians. Even the Canadian public is now wary of the Chinese regime. A survey published in May by the Angus Reid Institute (ARI) states that Canadian favorability toward China has hit a “new low.” Just 14 percent of the survey participants held a positive view of China. Over 85 percent of them believe that the Chinese regime hasn’t been honest about what really is really happening with the COVID-19 situation in the country. More than 76 percent of the respondents feel that the most critical part of Canada’s relationship with China would be to uphold the rule of law and human rights, not trade or investment.

The Trudeau government is currently under immense pressure over the two Canadians, Michael Kovrig and Michael Spavor, detained by the Chinese regime. Prominent Canadians like former ambassadors and a Supreme Court justice have written a letter asking Trudeau to ensure the freedom of the detained people. Chinese authorities have charged Kovrig and Spavor with espionage. The letter called the detention unjustified and unlawful, pointing out that the detainees were being tortured.

Some have suggested that Canada release Meng Wanzhou to secure the life of the two Canadians. Since she was arrested on account of a U.S. court order and not for any crime in Canada, many argue that the Trudeau administration should just let her go. However, there is strong opposition against such a decision since it will make Canada look weak and thereby encourage China to keep using a bullying attitude against the country. Zhao Lijian, a spokesperson for China’s Ministry of Foreign Affairs, stated that Beijing might free the two Canadian nationals if Ottawa returns the Huawei executive.