Will Vietnam Take Over a Big Chunk of China’s Manufacturing? 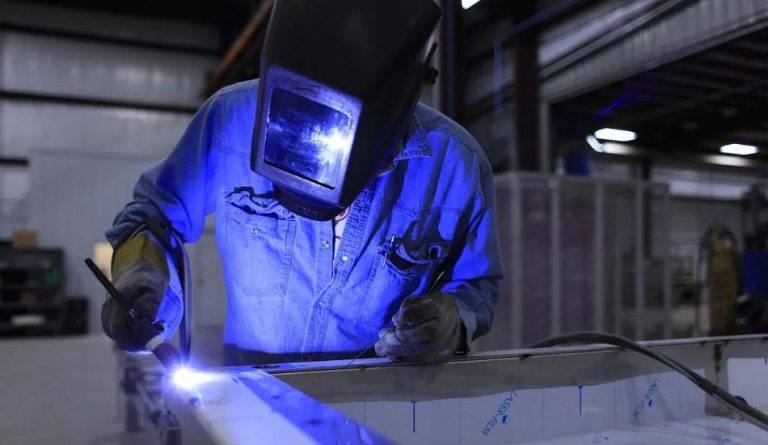 For companies looking to exit China following its trade war with the U.S., Vietnam has emerged as a favorite destination. (Image: JonKline via Pixabay)

With companies looking to exit China following the worsening relationship between Beijing and Washington, Vietnam has emerged as a favorite destination for many businesses. Its government is pro-investment, the labor is cheap, and the country is already a part of the international supply chain in a substantial way. So will they eat up a major portion of Chinese manufacturing?

One of the most attractive factors for doing business in Vietnam is its labor cost. China used to be considered cheap. However, the country is fast becoming too expensive for manufacturers. Since 2011, wages in China have risen by more than 60 percent, thereby eroding the profit margins of some operations. Add to that the additional tariffs slapped on by the U.S., and manufacturing in China becomes cost-prohibitive for many businesses.

In Vietnam, the minimum monthly wage was in the range of US$125 to US$180 as of last year. In comparison, China’s minimum monthly wage was higher at US$140 to US$346. In addition, Vietnam’s wage growth has shown signs of stabilization, meaning that wages are likely to grow at a consistent pace rather than at abnormally high rates. Plus, manufacturing there  won’t attract any additional tariffs, unlike doing business in China. The combined cost-benefit is big enough for many manufacturers to shift their operations to Vietnam.

Such a cost advantage should mean that Vietnam can overtake China in manufacturing, right? Nope. Things are not so simple. There is a huge difference between the two — population. “Because Vietnam’s labor force is only 7 percent the size of China’s, it can attract only a limited share of the firms looking for an alternative to China’s rising costs. Vietnam has succeeded in targeting sectors such as textiles, footwear, and electronics. But given its smaller scale than China, in electronics, it cannot replace production that requires massive mobilization of the labor force,” according to Carnegie Endowment For International Peace.

While China has around 800 million workers, Vietnam has just 55 million. In 2017, China’s share in global manufacturing was registered in excess of 28 percent. In contrast, Vietnam’s numbers came in at a paltry 0.27 percent. Ports in China are of a much larger scale and technically superior to those in Vietnam. Shanghai’s container ports are capable of processing about 40 million containers annually. Its biggest port can only process just above 6 million containers per year. Given these huge disadvantages, it would be foolhardy to assume that Vietnam can replace China. The Southeast Asian nation will definitely absorb some of the manufacturing business from China, but only to a small extent.

A threat to China

As far as threatening China’s role as an international manufacturing hub is concerned, the only realistic possibility is India. Just like China, India has a billion-plus population. India is also a low-wage nation, like China and Vietnam. However, what separates India from China is that India has a huge young population, estimated to be around 356 million. This is about 86 million more than China’s numbers of around 269 million. Plus, China’s birth rates are falling faster than those in India.

What makes India an attractive option for Western nations is the fact that it is a democracy. Setting up a business in India ensures that the money only goes to enrich a country that upholds democracy and personal freedoms. As such, strengthening India will only end up promoting and protecting these values at the international level. This is in complete contrast to China where the communist regime crushes people’s voices and exports its totalitarian ideology everywhere.