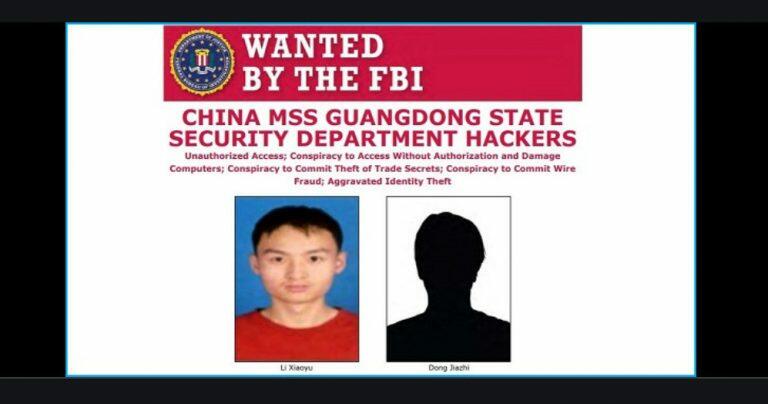 An EU biennial report has named China as the top offender when it comes to violating intellectual property rights (IP) in the region. According to the European Commission, the scale and size of China’s IP infringement is a hindrance to the bloc’s trademarks and patent owners’ goals.

Based on the report, Beijing gives out questionable patents and promotes the use of “patent-thickets,” which refers to dense groups of IP rights in specific tech sectors. This is done to thwart the innovation of target nations.

The report points out that China is the major source of pirated and counterfeit products arriving in the EU, both in terms of volume as well as value. In fact, over 80 percent of such goods that have been seized by EU officials have come from China and Hong Kong. Such counterfeit products include fake toys and medications that can harm the health of EU citizens.

The report also raises concerns about China’s forced technology transfer practices, terming them an “important trade irritant.” In order to access some markets, the Chinese government also forces international firms to license their tech at below-market rates. This obviously chips away at the profitability of the companies.

China is the only country that the report listed as a “priority 1” offender. “Priority 2” offenders include Russia, Turkey, Indonesia, Ukraine, and India, countries that have been classified as causing “significant harm to EU businesses.” At “priority 3” are countries like Argentina, Thailand, Saudi Arabia, Brazil, etc.

According to an estimate, businesses like clothing, personal care products, footwear, agrichemicals, pesticides, etc., lose about 10 percent of their sales due to IP infringement.

China’s blatant disregard for the IP rights of foreign companies is one of the major reasons for the ongoing trade conflict between Washington and Beijing. In May, Senator Rob Portman introduced legislation to block IP theft by the communist regime. He criticized Beijing’s Thousand Talents Program that targets promising research in the United States.

The legislation, called the “Safeguarding American Innovation Act,” builds on “PSI’s [Permanent Subcommittee on Investigations] recommendations to promote an open and transparent research enterprise in the United States and crack down on the theft of American taxpayer-funded research and IP, while also empowering the DOJ and the Federal Bureau of Investigations to directly punish those who seek to steal America’s research to benefit our rivals,” according to Portman’s official Senate webpage.

In June, China’s State Administration for Market Regulation (SAMR) announced a national plan to fight the theft of intellectual property. The plan aims to crack down on the sale of counterfeit products sold online and offline in China.

In rural regions, special attention will be given to curtail the proliferation of counterfeit agricultural goods like pesticides, agricultural machinery, fertilizers, etc.

IP rights violations of foreign-invested enterprises will be given prime importance. The use of licensed software in state-owned enterprises and other industries will be promoted. The plan also wants stricter punishments for criminals involved in IP infringement.

Even though Beijing has announced these measures to improve the credibility of its business ecosystem, it is too soon to say whether the rules will show any results or even if the Chinese regime will actually implement them.