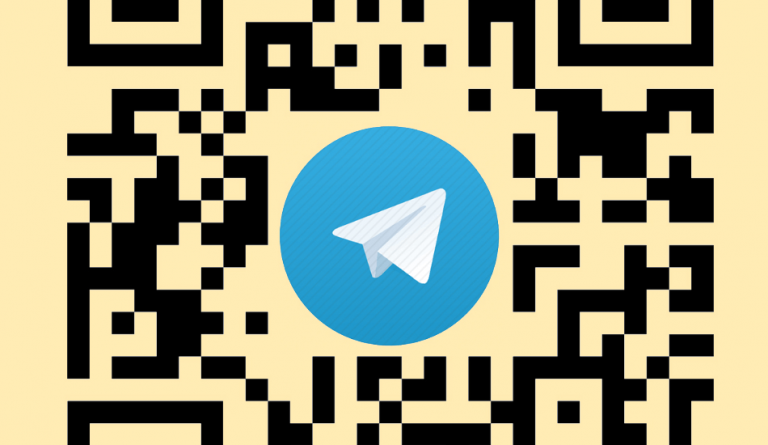 Instant messenger service Telegram has announced that it will intensify the development of anti-censorship technologies. (Image: via pixabay / CC0 1.0)

Instant messenger service Telegram has announced that it will intensify the development of anti-censorship technologies so that users from countries like Iran and China can use the platform without any issues. As of May 2020, Telegram had 400 million monthly active users worldwide.

“Over the course of the last two years, we had to regularly upgrade our ‘unblocking’ technology to stay ahead of the censors… We don’t want this technology to get rusty and obsolete. That is why we have decided to direct our anti-censorship resources into other places where Telegram is still banned by governments — places like Iran and China,” co-founder and chief executive Pavel Durov said, as reported by TechCrunch. Durov’s pledge came after the Russian government decided to lift a ban on the app.

Iran banned Telegram after the company refused a government directive that asked it to hand over encryption data. The Iranian regime wanted to oversee the Telegram channels discussing anti-government protests. In China, the service was banned as the communist regime did not like citizens using Telegram to circumvent state censorship. Last year, the Chinese government is said to have carried out a Distributed Denial of Service (DDoS) attack on Telegram to disrupt Hong Kong protesters from accessing the app.

Despite the government crackdown, many Chinese citizens continue to use Telegram through VPNs, sharing censored news. Earlier this year, Telegram was used as a tool to share important information about the CCP coronavirus outbreak at a time when Beijing was strictly censoring any discussion on the subject on social media platforms. One Telegram channel providing updates about COVID-19 in China has more than 85,000 followers.

Telegram began operations by pitching itself as a protector of privacy. After Facebook acquired WhatsApp, millions of users flocked to Telegram. At a basic level, Telegram uses end-to-end encryption just like WhatsApp. This type of encryption converts all messages into code without the assistance of any server. This is what makes hacking into the message difficult. Only users sending and receiving the message can access it.

What differentiates Telegram from WhatsApp is a feature called secret chats. Such chats can only be read on the device from which they were sent and the device where they were received. Even if the user of the receiving device logs into his account from another device, he won’t be able to see the secret chat.

Telegram’s security is a highly debated topic, with one side vouching for its absolute safety while another criticizes the app for its weak security. What makes Telegram popular is its commitment to enabling people to override censorship and freely share ideas.

In April 2018, Telegram was blocked in Russia by telecom regulator Roskomnadzor. To overcome censorship, Telegram used Amazon and Google hosting services to disguise the traffic source. This enabled millions of Russians to access the app despite being officially blocked in the country. Telegram kept changing its net addresses, forcing Roskomnadzor to block all the addresses that the service had previously used.

This ended up affecting other Russian companies that were hosted on Amazon since they too got blocked in the process. These companies blamed Telegram for causing service disruption. And even though Telegram took the heat for its “unethical” practice of hiding among big hosting platforms and putting other legal businesses at risk of being blocked, digital activists applauded the app’s effort to provide service to its users. On June 18, Russia lifted the block on Telegram. There are almost 30 million monthly active users of Telegram in Russia.