A Servant Repays his Master’s Kindness 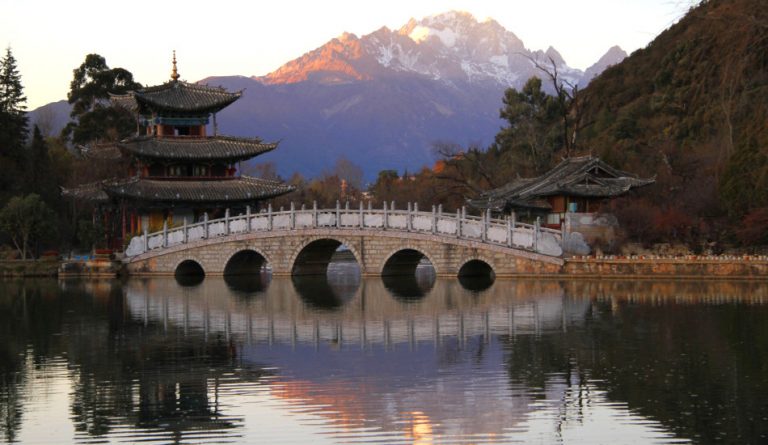 A wealthy family falls on hard times as war overtakes the country at the end of the Ming Dynasty. (Image: Miltos Gikas via flickr CC BY 2.0 )

At the end of the Ming Dynasty, there was a wealthy family by the name of Wang living in the city of Yangzhou in Eastern China. Later, due to war, the family members became separated. After the establishment of the Qing Dynasty, the surviving family members returned, but the family circumstances were difficult. The youngest son of Wang’s family had grown up. Later, this son passed the township-scale imperial exam and became a scholar in the village. However, he had no money to attend the provincial-scale imperial exam held in Jiangning, the provincial capital.

One day, the mother of the Governor of Fujian and Zhejiang passed through Yangzhou by boat and wanted to see Wang. She dispatched a servant to summon Wang to her. Wang did not know what was going on, but he followed the servant. As soon as Wang boarded the ship, he went to meet the old lady, the Governor’s mother.

The old lady said: “My brother! It has been more than thirty years since we separated from each other. Where do you live now? How is your family?” Wang told her his current situation. The old lady gave Wang fifty taels of silver (approx. 1.6 ounces worth). Wang then followed her to visit Sichuan.

Wang knew that he had neither an elder sister nor such a prominent relative. He decided that he needed to find some time to ask the old lady about their relationship, and then he followed them to the Governor’s office. The Governor welcomed him and treated him as his nephew. Three months later, Wang wanted to leave, but he had found no opportunity to inquire about the old lady’s courteousness toward him.

The old lady asked the Governor to give Wang two hundred taels of silver (approx. 6.4 ounces worth) as a going away present. The old lady privately whispered to him: “In fact, I was your father’s maid. During the war, I was married to a Manchu bannerman as a concubine. The Governor is my son. I often think of your father, and remember my old master’s kindness, and have been longing for a way to repay it. When fleeing, your father hid 300,000 taels (9,600 ounces) of silver. You were a baby and didn’t know about it.”

On hearing this, Wang felt that he had just been awakened from a dream and realized the truth. After returning home, he dug up the silver and became a wealthy man.