5 Reasons Why You Should Ditch Coffee for Matcha 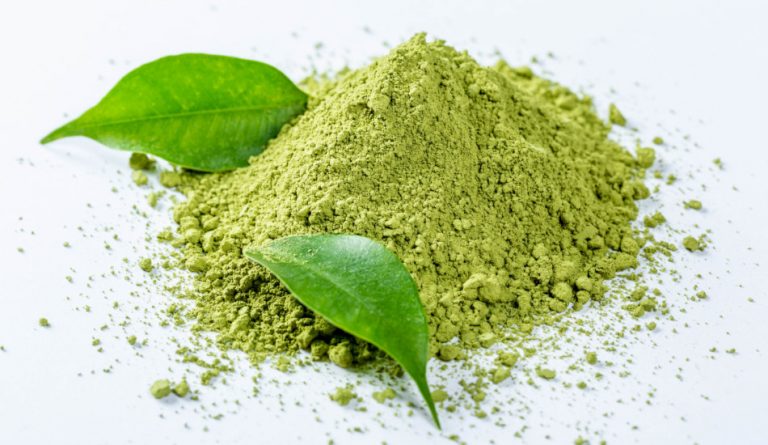 Have you ever tried matcha? When people want to work longer hours, many choose to drink coffee to help them stay alert. However, the caffeine in the coffee comes with its own set of disadvantages. For instance, it can increase the blood sugar level in the body as well as trigger a spike in the levels of insulin and the stress hormone cortisol. As such, you should try alternatives like matcha — finely ground powder of green tea leaves.

5 reasons why you should try matcha

“Coffee’s caffeine high wreaks more havoc on the body. It starts off with a blast and ends in a crash. Coffee causes spikes in adrenaline, glucose, and insulin levels, which in turn create jitteriness, nervousness, and, at least for me, often crazy hunger pangs. Matcha, in contrast, does a better job of creating calm alertness, with just a quarter of the caffeine. There are no spikes and crashes, it just comes on gently and leaves just as gently,” according to Breakaway Matcha.

As such, matcha creates a better “high” for the person drinking it due to the fact that they will not suffer the consequences of a caffeine spike. Since it is rich in L-theanine phytonutrients, the caffeine gets stored in the body for a longer time. In fact, it can take up to 3 hours for the caffeine content in it to get absorbed by the body, helping the person remain energized longer.

Matcha can increase the secretion of dopamine and serotonin, raising their levels in the body. These neurotransmitters aid in stabilizing mood and minimize feelings of depression, thereby ensuring that you have a positive mentality. The L-theanine phytonutrients act as a calming influence on the mind, diminishing signs of anxiety and stress. These compounds can also boost alpha brain waves, which relax the mind and eliminate any lingering drowsiness.

Matcha has been shown to improve brain function in several studies. In one study that 23 people participated in, a few of the participants were given matcha tea or bars, while the remaining were provided with placebo tea or bars. The researchers discovered that subjects who consumed matcha products turned out to be more attentive to a series of tasks while also showing improvements in memory and reaction time. The L-theanine phytonutrients in matcha have been identified to boost the brain’s alpha wave activity.

Thousands of people worldwide suffer from cancer and lead a distraught life. Matcha can help protect you from the condition since it contains high levels of epigallocatechin-3-gallate (EGCG), which is a type of catechin that is known to have strong anti-cancer properties. Test tube studies have found that EGCG can be effective against cancers that affect the skin, liver, lungs, and prostate cells. The compound is said to trigger a condition called apoptosis, which kills off the malignant cells and thereby inhibits the growth of cancerous cells in the body.