Water in Chinese Medicine and Thought 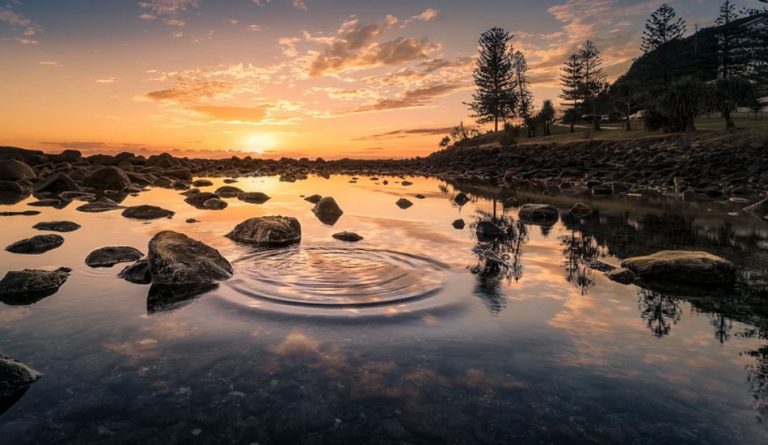 Different civilizations have attributed different meanings to the basic elements of the earth. When it comes to water, traditional Chinese medicine (TCM) details its ties with human body organs, emotions, etc. In addition, Chinese traditions have also given philosophical, astrological, and psychological meanings to water.

Traditional Chinese medicine is based on the five-element theory that places all natural elements into five categories — earth, fire, wood, metal, and water. Water is considered to be a storehouse of people’s energy reserves.

According to TCM, water is linked to two organs in the human body — the bladder and the kidneys. TCM likens the bladder to a reservoir that collects waters of the body. If the bladder is not functioning as expected, it results in a toxic buildup that can trigger conditions like constant fatigue, depression, etc. An imbalance in the bladder can end up causing headaches, back pain, bladder pain, urinary incontinence, eyesight issues, and so on.

When it comes to the kidneys, the organs are believed to “store our essence energy (called jing), which is our source of vitality, resistance, and longevity. The kidneys play an important role in the proper functioning of our endocrine and reproductive system; they are considered the source of creation.

An imbalance in the water element, affecting the kidneys, can therefore lead to issues concerning growth, libido, and stamina,” according to Insight Timer. Depletion of vitality in the kidneys can also end up causing bone degeneration, especially in the bones of the knees and lower back.

The emotion that is associated with the water element is fear. By itself, fear is not exclusively a negative emotion. Fear can help people remain alert to their surroundings and infuse their lives with purpose, giving them the courage to move forward no matter how challenging the obstacles look to be.

But when the water element in the body is imbalanced, fear becomes a restraint on movement. This might manifest as phobias, anxiety, and so on. Too much fear can end up injuring the kidney energy, while any dysfunction in the kidney energy can raise the feeling of fear, thereby pushing the person into a paranoid, helpless state.

Of the five elements, water is considered to be the fifth stage. This is basically the low point of matter or a stage at which matter starts to die. Taoist thought classified water as a symbol of softness, wisdom, pliancy, intelligence, and flexibility. The drawback is that an overabundance of water is said to make a person indecisive when it comes to making a choice and sticking to it.

In the regenerative cycle, as explained by the five elements philosophy, metal is said to give rise to water since it traps the liquid from a source. Water gives rise to wood since it creates and sustains nature. In the cycle of conquest, water overcomes fire since it is water that you use when looking to put out any fires. Earth is said to overcome water since soil absorbs water.