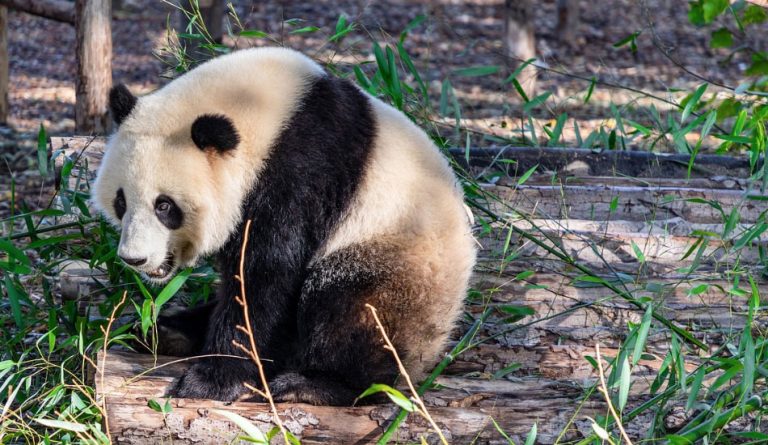 The pandas in Ocean Park Zoo have mated for the first time in a decade. (Image: via pixabay)

Giant pandas are a vulnerable species. According to the World Wildlife Organization (WWO), there are just 1,800 of these creatures left in the wild. What’s making things even more difficult is that getting them to mate is a tough job. Le Le and Ying Ying, a male and female panda at the Ocean Park Zoo in Hong Kong, have lived together for more than 10 years, but they have never mated. That has now changed.

According to officials from the zoo, they have been trying to make both pandas mate ever since 2010. However, all their efforts ended up for nothing as the pandas rarely showed any interest in each other. The mating season of the pandas comes between March and May every year. And just as always, officials were on the lookout for signs of mating this year. Surprisingly, they began seeing many of these signs.

In March, Ying Ying started spending more time in the water while Le Le began leaving scent marks in Ying Ying’s habitat. Le Le also actively searched for Ying Ying’s smell. Soon, officials discovered that the pandas were cuddling and mating with each other. According to Michael Boos, executive director for zoological operations and conservation at Ocean Park, the incident has brought cheer at the zoo since the chances of pregnancy are higher with natural mating than artificial insemination. “We hope to bear wonderful pregnancy news to Hong Kongers this year and make further contributions to the conservation of this vulnerable species,” he said to CNN.

Unfortunately, pregnancy in pandas can only be detected via ultrasound about 14 to 17 days prior to delivery. As such, it will be a long time before we get a confirmation as to whether the mating has been a success. Panda pregnancies often last for about 10 months. The difficulty in preserving pandas in captivity largely exists due to their cumbersome mating process.

Female pandas only ovulate once a year, that too for a very short period. If the male does not take action in this small window, another chance of pregnancy will only come a year later. Some male pandas also struggle with properly mounting the female during the breeding process, further denting the species’ birth rates. Hong Kong social media users took the news with joy since it comes amid two gloomy events — the COVID-19 pandemic and rising communist interference.

An adult giant panda can weigh up to 100 pounds and is capable of growing up to 1.5 meters tall. Adult pandas often spend most of their time eating, with almost 14 hours allocated for the activity. In a single day, the pandas can eat up to 38 kilos of bamboo. They are largely solitary creatures. Whether male or female, they usually live apart except for the short breeding season.

When they are born, pandas do not have their iconic black and white color. Instead, they are colored pinkish. Only after three weeks from being born to do these creatures start sporting the black and white look. Some pandas will have a brown color instead of black, which is quite a rare occurrence. Pandas start climbing trees when they are just 7 months old. They are also excellent swimmers.