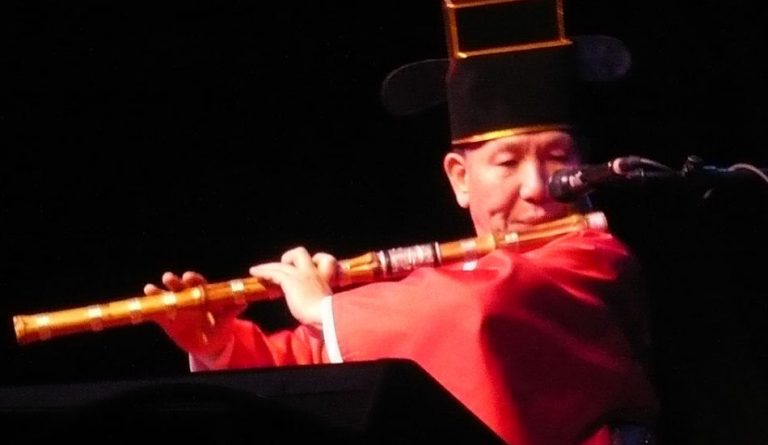 Korea has a rich musical history and its flutes make up one of the important parts of its musical cultural legacy. The Koreans have developed a number of flutes, which can be categorized into transverse and end-blown flutes.

Transverse flutes are those that are held horizontally when the user plays them. The user typically blows across a specific hole in a direction that is perpendicular to the instrument’s length. The following are some of the popular transverse flutes used in Korea:

End-blown flutes are played the user directing the airstream against the upper end of a tube, which in most cases tends to have a sharp edge.