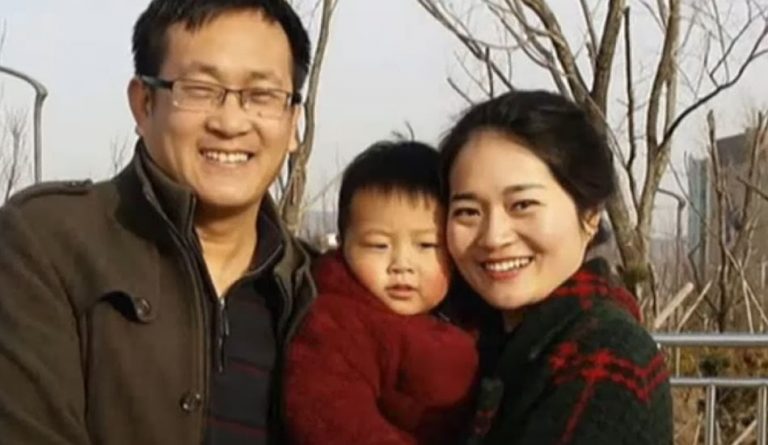 Wang Quanzhang, a human rights lawyer from China who was jailed in 2015, has filed a complaint alleging that he was tortured during interrogations and forced to plead guilty by officials. He was arrested in 2015 as part of Beijing’s nationwide crackdown on legal rights activists. Dubbed the “709 Crackdown,” over 200 lawyers and associates were arrested on charges of fraud, subversion of the state, and attacking the Chinese Communist Party.

According to Wang, authorities filed the case of subversion based on an allegation that he had challenged the local police of Heilongjiang over a civil liberty case in 2014. Wang was also accused of soliciting funds from other countries through a company located outside China. In addition, Wang was charged with representing people linked to the illegally banned Falun Gong qigong practice in court in three cases. Wang has denied the three charges, stating that these are all fabrications.

The lawyer revealed that he was tortured on a number of occasions, especially the initial month of his arrest. Wang was made to put his hands up continuously for over 15 hours on some days. The police made him do this to humiliate Wang for associating with Falun Gong since the sect’s followers hold their hands up in one of their exercises.

He was kept in a 20-square-meter cell and was not allowed to roll over during sleep. Wang was slapped several times in a bid to make him sign an affidavit admitting that he was involved in activities aimed at subverting the Chinese government, aided by funds from abroad. Wang’s release in April was itself a miracle since the authorities could have kept him in prison for a longer-term. During one of his appeals against the prison sentence, a judicial official had threatened to extend the jail term to 8 years.

“I filed the legal complaint [on July 8], and the court accepted it… My lawsuit includes the time I was held under residential surveillance at a designated location, the torture the police meted out to me during interrogation to try to force me to confess, and insults and humiliation directed at me by state prosecutors during the trial period,” Wang said to Radio Free Asia. He admitted that he had zero confidence about the Chinese judicial system ever accepting his petition.

Wang warns that the situation of human rights in China has worsened since the 709 Crackdown. Many of his friends were arrested in recent years. However, Wang does not believe that such difficulties should prevent people from fighting for human rights. He believes that such a fight is necessary even if they end up having to pay a heavy price.

China’s horrible history of human rights violations has been a source of concern for the U.S. administration. Recently, the government issued an advisory asking American companies operating in China to monitor their activities so as not to be involved in human rights abuses. In addition to businesses, the advisory was also aimed at academic institutions, investors, service providers, etc.

The Department of Homeland Security (DHS) will take strict action against American firms found to be involved in human rights violations in China. In fact, the Homeland Security Investigations department of DHS is said to be checking out companies and corporate officials who may have benefited by using forced labor in the Xinjiang region.