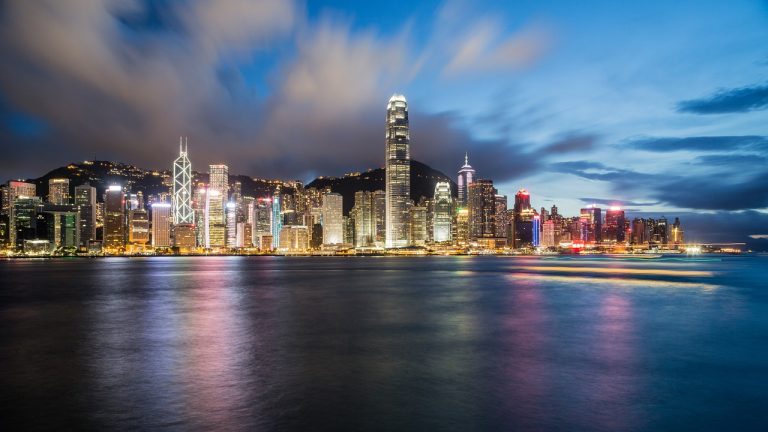 Beijing’s National Security Law is making life tough for the people of Hong Kong. While earlier, they could criticize the Chinese Communist Party (CCP) and talk freely about human rights, such activities will now land them in prison under charges of subversion, undermining the state, and so on. The surprising thing is that the law not only affects Hongkongers, but also foreigners!

According to the law, if you live outside China and commit any activity that can be categorized as promoting subversion or secession of Hong Kong, you can be arrested by Chinese authorities as soon as you land in Hong Kong. So if you are a U.S. resident who writes a Facebook post against the Chinese communist regime in January and you visit Hong Kong for a business trip in March, there is a likelihood that you might be caught and imprisoned.

Even if you escape prosecution, there is a high chance of being deported, meaning that they might never be able to enter Hong Kong. Countries like Canada, the UK, the United States, and Australia have issued travel advisories following the implementation of the draconian law, warning citizens that traveling to Hong Kong comes with a risk of surveillance, deportation, and even life imprisonment. As a consequence, experts believe that Hong Kong will see fewer foreign travelers in the future.

“Combined with Covid-19 and the protests, the national security law has created lots of uncertainty about the upcoming recovery… We can expect that visitors from the US and UK will decrease significantly (after Covid-19 restrictions relax) because both governments have expressed lots of concern about the safety and stability of Hong Kong,” Herbert Yum, a Hong Kong research manager at market research provider Euromonitor International, tells CNN Travel.

The law also has a provision that allows the state to take whatever measures necessary to increase the scrutiny of NGOs and international media outlets. As such, Chinese communist authorities will now be able to crack down on NGOs or media that publicly support democracy or freedom of speech under the guise of “colluding with foreign forces.”

When Tam Yiu-chung, Hong Kong’s sole delegate on the Standing Committee of the National People’s Congress, was asked whether journalists reporting about the 1989 Tiananmen massacre or Hong Kong independence would be penalized under the law, he responded by saying that they need to seek “professional legal advice” on the issue. The International Chamber of Commerce in Hong Kong has expressed concerns about the law, stating that it has created uncertainty about people’s freedoms and safety.

Several universities in Hong Kong have been rattled by the new law as they are concerned that it will eventually curtail academic freedom in the city. Sun Kwok, a former dean of science at the University of Hong Kong (HKU), stated that universities will soon find it tough convincing new recruits that they will have complete academic freedom in Hong Kong to carry on research activities. He is doubtful as to whether Hong Kong universities will be able to maintain their international recognition as centers of excellence.

Meanwhile, students in Hong Kong will soon be taught about the National Security Law and the “importance” of the Chinese Communist Party. Essentially, the kids will be brainwashed to believe that they have no future without the Party and that anything they already have is due to the Party. School administrators have been instructed to call the police in case anyone insults the Chinese national anthem on campus.