Is India’s Economy Powerful Enough to Decouple From China? 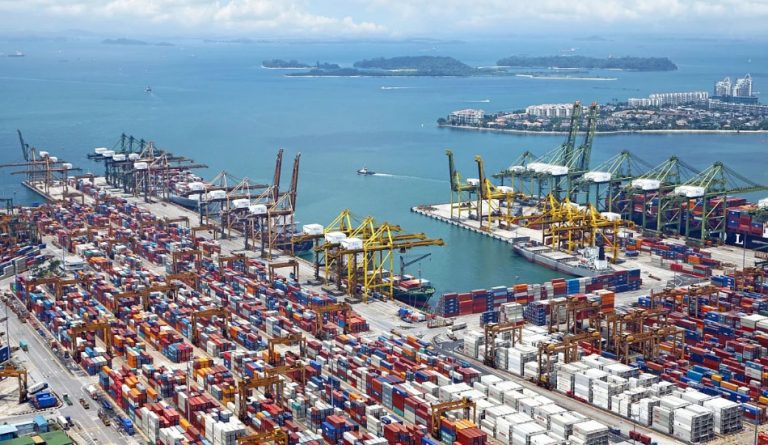 With tensions between India and China rising due to border conflicts, the Indian government is looking to cut down on Chinese imports. (Image: cegoh via Pixabay)

With tensions between India and China rising due to border conflicts, Indian public sentiment has been strongly anti-Beijing. Resonating with this sentiment, the Indian government has taken action against Chinese apps, banning their use in the country. Other Chinese businesses, as well as investments, are also being targeted for bans or restrictions. However, some have raised doubts as to whether India’s economy can decouple from the Chinese economy.

Can India’s economy decouple from China?

As of 2019, 14 percent of the imports in India were from China. By contrast, Indian exports made up just 1 percent of China’s imports. This gives India a huge advantage since the Chinese have more to lose if India were to seriously crack down on Chinese imports. Beijing cannot use the bullying tactics on India that it has been employing on countries like Australia, which is heavily dependent on exporting to the Chinese market. But there is a big challenge facing India’s economy — the country is too dependent on Chinese imports. As such, replacing Chinese products with domestic products or other alternatives is going to be very tough.

For instance, let’s look at the share China has in key markets. In the smartphone sector, China dominates with a 72 percent share. In solar power, it is 90 percent. In the pharma/API industry, the share of Chinese imports is 60 percent. As such, decoupling from China in these sectors is not going to be easy, or even possible in the coming decade or two. Other markets like steel, television, telecom equipment, etc., all have a Chinese share in excess of 20 percent. Replacing China in these industries will be doable, but the Indian government will face the challenges of pricing.

According to estimates, Chinese smartphones were more than 40 percent cheaper than those from five top foreign competitors. Among pharmaceutical products, some of the Chinese imports are up to 89 percent cheaper. Electronic circuits were 23 percent cheaper, data processing units 10 percent cheaper, and fertilizers were cheaper by about 76 percent.

Now, if India were to ban the entry of these products, it would have to ensure that its citizens have access to cheaper alternatives, or else customers will be forced to buy higher-priced goods. And as a country, India cannot afford to become a nation where product prices are among the highest in Asia.

India’s effort to reduce dependence on Chinese smartphones faces a huge hurdle — the absence of proper semiconductor wafer fabrication (FAB) units. The country apparently has just a single FAB, which is operated by the Indian Space Research Organization (ISRO). It is the semiconductor chips that make the core of smartphones, tablets, IoT devices, and so on. A country of over a billion people lacking such infrastructure will never be able to compete with China, which has a well-developed FAB sector.

“India needs to graduate from the low end of the value chain to upstream parts of the manufacturing value chain like FAB setups, display panels. These are some of the most critical, high value and specialized parts of the smartphone manufacturing which calls for long term commitment (read 20 to 30 years), billions of dollars of capital expenditure and operational expenditure, readily available uninterrupted resources like water, electricity and highly skilled workforce,” Navkendar Singh, Research Director for Devices and Ecosystem, IDC India and South Asia, Said to NDTV.

The only way this can be done is by extensive government support to local industries by offering tax breaks, subsidies, competition protections, etc. The good thing is that investors will be willing to pour in the billions of dollars into India’s economy needed to develop a top-class FAB ecosystem given that India is a huge market that has immense growth potential.