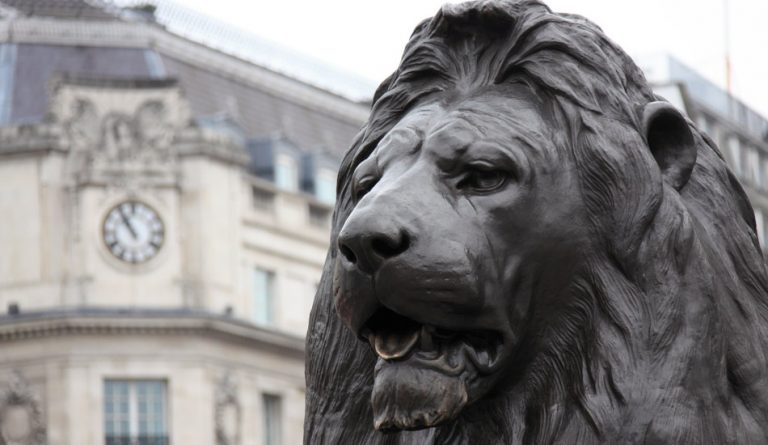 According to an estimate by the UK’s Foreign Office, almost 200,000 Hongkongers are likely to take up British citizenship soon. (Image: PublicDomainPictures via Pixabay)

After China implemented the national security law in Hong Kong, there have been reports that numerous people in the city are looking to migrate to other nations. Countries like Australia, the United Kingdom, and Taiwan have already announced plans to welcome fleeing Hongkongers. According to an estimate by the UK’s Foreign Office, almost 200,000 Hongkongers are likely to take up British citizenship soon.

British Prime Minister Boris Johnson had earlier criticized Beijing for violating the Sino-British joint declaration and destroying the autonomy of Hong Kong, pointing out that the national security law is a clear violation of Hong Kong’s Basic Law.

“The law also threatens freedoms and rights protected by the joint declaration. We made clear that if China continued down this path we would introduce a new route for those with ‘British National Overseas’ status to enter the UK, granting them limited leave to remain with the ability to live and work in the UK and thereafter to apply for citizenship, and that is precisely what we will do now,” Johnson said, as reported by the Daily Mail.

Alan Mak, a Conservative MP of Chinese descent, does not think that too many Hongkongers will take up the offer. However, he feels that if it does happen, it would be a good boost to the UK economy since Hongkongers are “industrious and entrepreneurial.” It has to be noted that the figure of 200,000 is only an estimate. An alternate source from the Foreign Office believes that the number of immigrants will easily exceed 200,000.

One of the most prominent pro-democracy activists in Hong Kong, Nathan Law, has already fled the city and moved to London. In a tweet, Law describes how he left Hong Kong at night with only a backpack and a small piece of luggage in hand. Even though he is uncertain about the future, Law reminded his followers to never give up the battle for Hong Kong. The 27-year-old was a co-founder of the pro-democracy Demosisto Party, which was disbanded after the national security law came into effect.

British Foreign Secretary Dominic Raab raised concerns about whether China can be trusted to remain committed to its international obligations given that its actions in Hong Kong clearly violate an existing agreement. Meanwhile, there are concerns that China-backed hacking groups will step up their cyber attacks against Britain in the coming months.

A senior government source revealed to a media outlet that Beijing might launch a “cyber 9/11” against the UK, damaging computer networks, causing phone and power blackouts, and eventually bringing businesses and the government to a standstill. Global strategist Dr. Alan Mendoza believes that Britain should “China-proof” critical systems on an urgent basis.

According to the plan, only Hongkongers with BNO (British National Overseas) status will be allowed to enter Britain, work for five years, and eventually apply for citizenship. The problem is that not all Hongkongers have BNO status. Only people who were citizens of Hong Kong prior to the 1997 handover were given BNO status. At present, Hong Kong has a population of about 7.5 million. The British government estimates BNO status to be applicable to around 2.9 million Hongkongers, of which over 350,000 already have BNO passports.

This essentially means that most youngsters in their twenties won’t be eligible for BNO-backed immigration to Britain. These youngsters are the people who have been fueling the anti-Beijing protests and will have the most to lose due to the erosion of Hong Kong’s autonomy.