New Insight Into the Origin of Water on Earth 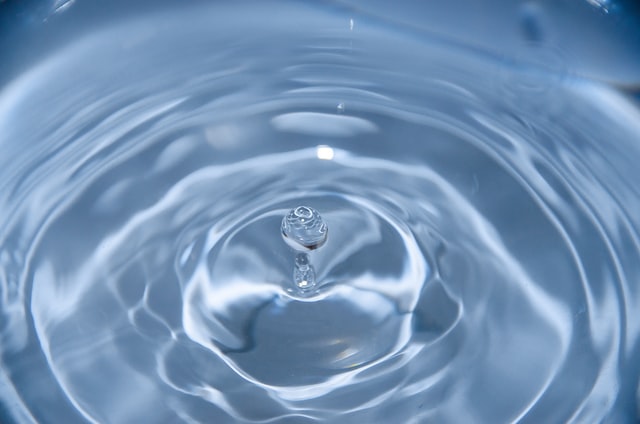 There remain a number of mysteries on our planet, including the elusive origin of water on the Earth. Active studies suggested that terrestrial water was delivered by icy comets or meteorites containing hydrous silicates that came from outside the “snow line” — the boundary beyond which ice can condense due to the low temperatures.

“Until now, much less attention has been paid to organic matter, comparing to ices and silicates, even though there is an abundance inside the snow line.”

In the current study published in Scientific Reports, a group of scientists led by Akira Kouchi demonstrates that heating of the interstellar organic matter at high temperatures could yield abundant water and oil. This suggests that water could be produced inside the snow line, without any contribution of comets or meteorites delivered from outside the snow line.

As a first step, the researchers made an analog of organic matter in interstellar molecular clouds using chemical reagents. To make the analog, they referred to analytical data of interstellar organics made by irradiating UV on a mixture containing H2O, CO, and NH3, which mimicked its natural synthetic process.

Then, they gradually heated the organic matter analog from 24 to 400℃ under a pressured condition in a diamond anvil cell. The sample was uniform until 100℃, but was separated into two phases at 200℃. At approximately 350℃, the formation of water droplets became evident and the sizes of the droplets increased as the temperature rose. At 400℃, in addition to water droplets, black oil was produced.

The group conducted similar experiments with larger amounts of organic matter, which also yielded water and oil. Their analysis of absorption spectra revealed that the main component of the aqueous product was pure water. Additionally, a chemical analysis of the produced oil showed similar characteristics to the typical crude oil found beneath the Earth. Akira Kouchi said:

“Our results show that the interstellar organic matter inside the snow line is a potential source of water on the earth. Moreover, the abiotic oil formation we observed suggests more extensive sources of petroleum for the ancient Earth than previously thought. Future analyses of organic matter in samples from the asteroid Ryugu, which the Japan’s asteroid explorer Hayabusa2 will bring back later this year, should advance our understanding of the origin of terrestrial water.”

Provided by: Hokkaido University [Note: Materials may be edited for content and length.]