A Digital Currency Made in China 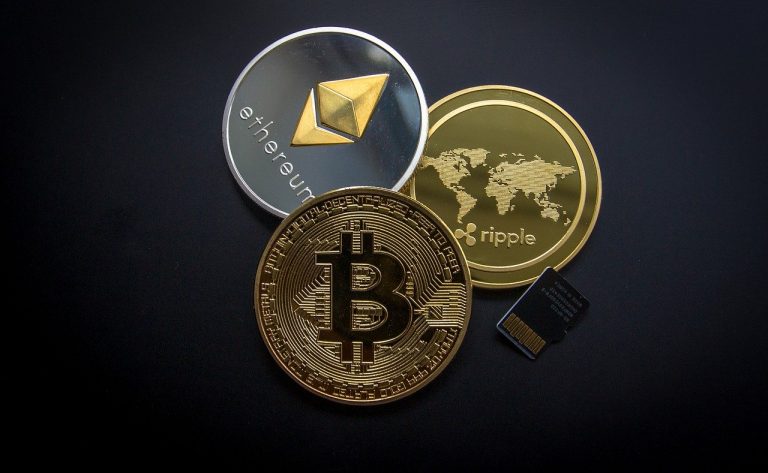 China will soon be launching its own cryptocurrency. (Image: Pixabay / CC0 1.0)

Following the bankruptcy of Lehman Brothers and the Financial Crisis of 2008, the popularity of cryptocurrencies started to surge. Unlike the regular state-backed currencies, cryptocurrencies are decentralized in nature, meaning that no one has any absolute control over the production and distribution of such currencies. Soon, Bitcoin emerged to be the leading cryptocurrency in the world. Back in 2010, you could barely buy two pizzas with 10,000 Bitcoins. But right now, a single Bitcoin will net you above US$9,000. China has revealed that it intends to launch Central Bank Digital Currencies (CBDCs) soon, a move that actually defeats the purpose of why cryptocurrencies were created in the first place.

Under the present currency system, central banks issue currencies that are dispersed into the society through intermediaries like commercial banks. This gives the central bank complete control over the production and distribution of the currency, allowing it to control currency rates and keep demand-supply at desired levels. Since cryptocurrencies are produced by individuals and groups without national borders, the state has no role in the circulation of the currencies. It is to retain the power of state control over currencies that many nations are thinking of issuing CBDCs.

However, once the central banks start issuing CBDCs, the intermediaries like commercial banks will become irrelevant since digital currencies can be issued directly by a central bank to the final customer, thereby bringing the central banks into direct conflict with commercial banks. On the plus side, state-backed cryptocurrencies will ensure that the digital financial system of a country does not get taken over by private players like Facebook’s Libra. But if the government is an authoritarian one, as is the case with China, CBDCs will only empower the tyrannical communist regime further.

China’s cryptocurrency is apparently called Digital Currency Electronic Payment (DCEP). Users will have to download an app sanctioned by the People’s Bank of China (PBOC) that will act as an electronic wallet. The money in the linked bank account will be converted into cryptocurrency.

Once the system is fully implemented, the communist regime will have complete oversight over all financial transactions happening in China by slowly removing cash transactions. As a result, it will be easier for Beijing to threaten people by warning them that all their money would be blocked. After all, in a country where people are banned from using cash and only transact through digital wallets, how is an individual whose wallet is blocked off by the government supposed to receive, store, or pay money?

“Looking back years later, the two defining historic events of 2020 would be the coronavirus pandemic, and the other would be [China’s] digital currency… In theory, following the launch of the digital yuan, there will be no transaction that regulatory authorities will not be able to see — cash flows will be completely traceable,” Xu Yuan, a senior researcher with Peking University’s Digital Finance Research Centre, said to the South China Morning Post.

As far as Bitcoin is concerned, its international popularity is not expected to be hit much due to China’s digital currency. Who will want to bet their money on an asset that is completely being manipulated by someone else? The value of a financial instrument lies in the trust that people have in it. Bitcoin is a free, open cryptocurrency that is uncontrolled by any individual, country, or organization. As such, Bitcoin will always be preferred over DCEP by people outside China.