Australia Standing Up to China 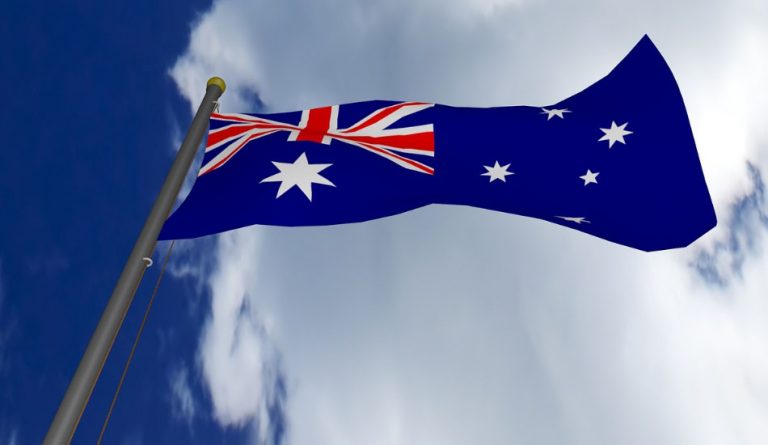 China has been using its economic might to bully or coerce many countries in Asia, Africa, and South America to accept its demands and side with its ideologies. When a conflict between China and Australia arose, Beijing might have calculated that Australia will eventually take a step back since the Asian nation is a major trading partner. However, the government of Australia has gone after China’s insidious practices very openly despite the communist regime threatening the country with economic consequences.

Chinese agents have been infiltrating Australia’s political landscape, buying out politicians so as to ensure that the government only decides in favor of CCP’s policies. Over the past years, many such cases have been exposed. An investigation found that China-linked businesses were the biggest donors to both Liberal and Labor parties between the period of 2013 and 2015, donating around AU$5.5 million (US$3.85 million). On one occasion, it was found that the Chinese side had threatened to cancel AU$400,000 (US$280,000) in donations to the Labor Party if it refused to soften its policy with regard to the South China Sea.

Australia, together with the U.S. and other countries in the South China Sea, has been warding off Chinese navy aggressiveness in the region. The Australian government has been proactive in dealing with political interference from China. In 2018, the government banned parties from accepting foreign donations, strengthened sanctions, and enacted tougher disclosure and transparency requirements for lobbyists working for foreign governments. The more recent reason for conflict between the countries is on two issues — the COVID-19 outbreak and the passage of national security law in Hong Kong.

Australia was one of the few countries in the world that openly demanded that an international investigation be conducted to find out the origin of the CCP coronavirus. Beijing was spooked that such an investigation would uncover the state’s mishandling of the incident and pressured Australia to revoke its stand. The Chinese regime even slapped import tariffs on some Australian products. However, the Australian government did not back off.

After the National Security Law was passed in Hong Kong, Australia announced that it will provide shelter to Hongkongers fleeing the city. An enraged China demanded that Australia not take such refugees. However, the Australian administration has stood firm on its stand ever since announcing the relief measure. Pro-democracy Hong Kong activist, Joshua Wong, applauded the Australian government’s help in aiding people fleeing to the country. So why is Australia increasingly adopting an anti-China attitude despite the fact that it is a weaker position when it comes to trade?

Australia has probably understood that if it does not act against China, it will eventually be ruled by China. Prime Minister Scott Morrison “has realized the time has come for Australia’s national interests and values to be best served by allowing strategic concerns to override trade considerations… He knows Beijing will retaliate, but bending the knee to it isn’t an option,” Malcolm Davis, a senior analyst at the Australian Strategic Policy Institute in Canberra, said to Bloomberg.

In June, the Australian government announced a plan to counter China’s aggressive cyberterror activities against the country. The administration will be spending almost $930 million (US$651 million) over the next 10 years to bolster its cyber defenses. This is the biggest ever investment in this sector by the Australian government. Canberra is reportedly planning to hire at least 500 cyberspies and develop offensive capabilities online.

Though Australia has rarely publicized China’s cyberattacks in order to maintain the trade relationship, security experts have pointed out several instances of such attacks. In 2018, China-backed hackers tried to infiltrate the Australian National University and the country’s Defense Department. In January 2019, hackers are said to have made their way into networks of the Australian parliament. Just a few weeks back, a number of businesses and political organizations were subjected to online attacks from a “sophisticated state-based cyber actor,” which many say is China.