Do Not Feel Things Are Unfair – Everything Is the Best Arrangement 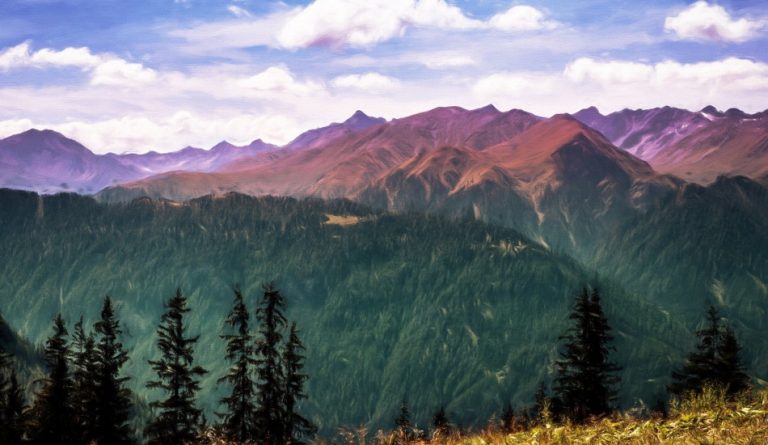 In ancient times, there was a king who’s Chief Minister had a motto: ‘Everything is the best arrangement.’ (Image: via pixabay / CC0 1.0)

In ancient times, there was a king who liked to dress as a commoner and go hunting with his Chief Minister. The motto of the Chief Minister was: “Everything is the best arrangement.”

One day, the king went hunting in a forest and shot a leopard. As he dismounted his horse and approached the dying leopard, the leopard used its last bit of energy to pounce on him, biting off part of the king’s pinky finger.

A month later, the king recovered from the injury. He went out alone and traveled to a remote forest. Suddenly, a group of aboriginals rushed down from the hill and kidnapped the king, bringing him back to their tribe.

It turned out that the tribe was looking for a sacrificial offering for the Goddess of the Full Moon. As they prepared to sacrifice him, the king was feeling desperate and certain that his life would end. But the priest suddenly made a frightening discovery — the pinky finger of the king was incomplete! This could not be the offering made to the Goddess, as it would surely infuriate her and bring danger to the tribe. As a result, the tribe released the king.

The king was overjoyed. Upon returning home, he released the Chief Minister, holding a feast in his honor and toasting the Chief Minister saying: “You are right! Everything is the best arrangement. If I were not bitten by the leopard, I would not be alive today.”

The king then paused as he thought of a question. He asked the Chief Minister: “But you were imprisoned for a month for no reason. How do you explain this as being the best arrangement?”

The Chief Minister slowly drank for awhile from his cup and finally replied: “If I were not imprisoned, I would have gone hunting with you and been kidnapped as well. When the aboriginals found that you could not be their offering to the Goddess, I would have been sacrificed.”

The king laughed and said: “Exactly! Everything is the best arrangement.”

This is the story of the saying: “Everything is the best arrangement.” This story has influenced the thinking of many people who have discovered that when they apply this wise philosophy to their lives, positive things result.

Translated by Sharon L and edited by Tatiana D