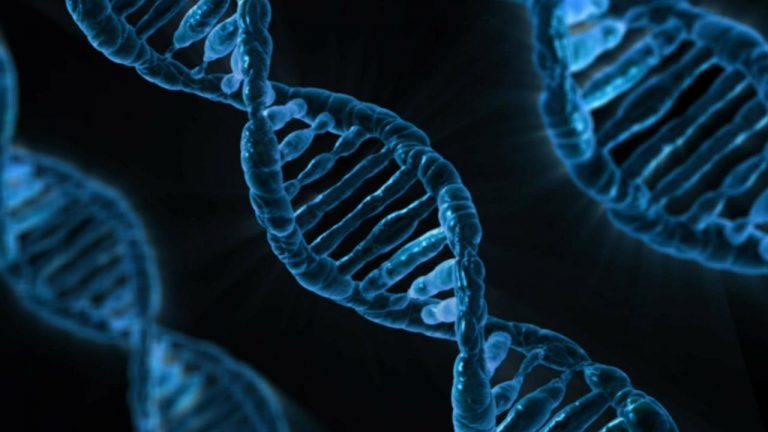 Recently, it came to light in an Australia Strategic Policy Institute (ASPI) report that the Chinese Communist Party is collecting DNA samples of almost 10 percent of its male population in order to create a massive DNA database. Pro-Beijing supporters claim that the DNA database will eventually boost crime investigation. However, some activists and scientists worry that such a database will be used for nefarious purposes, including deepening state control over citizens.

China is focused on cataloging STR markers of the Y chromosome, which can potentially be used to track down the family members of a person. So if the police have the DNA sample of a man but do not know who he is or who his family members are, all that they need to do is to compare the Y-specific STR of the sample with the information in the DNA database. All his male relatives from the paternal side can be identified by the police using this method.

Law enforcement agencies from several countries have used such DNA tracking methods to catch numerous criminals. However, the problem with China doing it is that the database will be controlled by the communist regime. Normally, DNA data collected for investigations is destroyed once the case is closed. But Beijing is not at all likely to follow such a practice. Instead, all data collected will be stored forever, to be used by the Communist Party to suit its interests.

Some scientists fear that the DNA database might be used to track down relatives of absconding people who criticize the regime. Beijing can then punish the family members, thereby pressuring such people to come out of hiding. China will also be able to implement its birth control policies strictly. Minority communities like Uyghurs, Tibetans, Kazakhs, etc., will face increased difficulties in the future as the regime can accurately track their population and enforce rules to reduce their numbers.

State-backed media agency Xinhua attacked the ASPI report that exposed the DNA collection campaign, accusing the organization of being supported by American companies that are intent on slandering China. James Leibold, a senior fellow at ASPI and co-author of the report, points out that the organization does indeed get funding from a few U.S. companies and that this has been publicly disclosed on its website.

Moreover, the research has undergone peer review and is based on facts. All Beijing needs to do to disprove the ASPI report is to show that the facts stated are false. However, Chinese media has done no such thing, which is basically a signal that whatever is being said in the report is true to a great extent.

The report points out that numerous companies, both foreign and domestic, are involved in helping the DNA collection campaign and might be complicit in human rights violations. “Foreign governments must strengthen export controls on biotechnology and related intellectual property and research data that are sold to or shared with the Chinese Government and its domestic public and private partners. Chinese and multinational companies should conduct due diligence and independent audits to ensure that their forensic DNA products and processes are not being used in ways that violate the human and civil rights of Chinese citizens,” the organization states (ASPI).

U.S. scientific instrumentation manufacturer Thermo Fisher has been cited as a major corporate participant in the campaign, providing DNA testing kits to the government. The company has not commented on whether they will be pulling out from the Chinese market. There is a possibility that the U.S. administration might monitor the situation and pressure the company to stop involving itself in the DNA collection campaign. From China, Microread Genetics and AGCU Scientific are the major companies involved in the project.