Why Corporate China Is Still Obsessed With Rubber Stamps 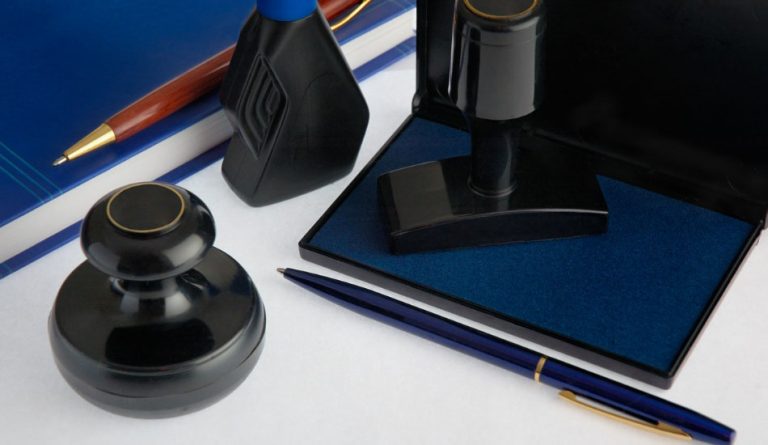 In China, rubber stamps (also known as chops) are very important for business transactions. The rubber stamp represents the identity and legal evidence of the company’s decisions. Despite advancing technologically, the importance of rubber stamps in business communication has remained strong. There have also been numerous instances of the misuse of rubber stamps.

The Chinese government has laid out a series of requirements with regard to rubber stamps, including their attributes like color, shape, size, typeface, and so on. A rubber stamp adds to the trustworthiness of any business document. “In most cases, a chop is not required to make a document legally effective, but the chop is commonly used in both companies and government agencies to signify that the entity approved the document (as opposed to something written by an individual).

As such, documents that lack a chop are usually not treated as final or official by counterparties,” according to the FCPA Blog. The possession and use of rubber stamps can yield immense power in China, due to which people do some crazy things to control the chops.

For instance, Arms Holding had to terminate its China head earlier this year. After the termination notice was sent to the CEO, the head nullified the termination notice by issuing another notice that had the company’s rubber stamp. This gave him the legal right to continue operating the China unit of Arm Holding.

In April this year, the expelled founder of e-commerce platform Dangdang, Li Guoqing, broke into company headquarters and stole several official rubber stamps, including the main chop. Even though Dangdang announced that the seized rubber stamps were invalid, the police cleared Li’s conduct in June, meaning that he was free to use the rubber stamps.

Due to the chances of power misuse, companies are often advised to secure their rubber stamps to ensure that they are not stolen by employees or used for purposes contrary to company interests. Normally, only trusted people are given access to rubber stamps. To ensure further security, some companies might mandate that all documents that have the various types of chops also have the company’s main rubber stamp. This adds an extra layer of security to the document, assuring that the contents are recognized by the company. Some also go one further step by insisting on authorized signatures as well.

If you are doing business with a company from China, you should be wary about the possibility of receiving documents with fake chops. One of the biggest giveaways of fake rubber stamps is the font. Chinese companies use chops that have either FangSong or SimSun fonts. As such, if you see a stamp that uses any font other than these two, it is a strong indication that it might be fake.

Most chops used by a company tend to be oval, round, square, or rectangular in shape. Any other shape is a red flag. The majority of seals will use one of these two ink pads – blue oil or crimson oil. Chops that are in any other color are very likely fake. Plus, most seals made by rubber stamps have uneven dots. In contrast, the fake chops are too smooth and do not have uneven dots. Finally, if the chops on the document are perfectly straight, you should be cautious since hand-stamped chops tend to be at an angle.