How Pay Cuts Can Damage Your Health 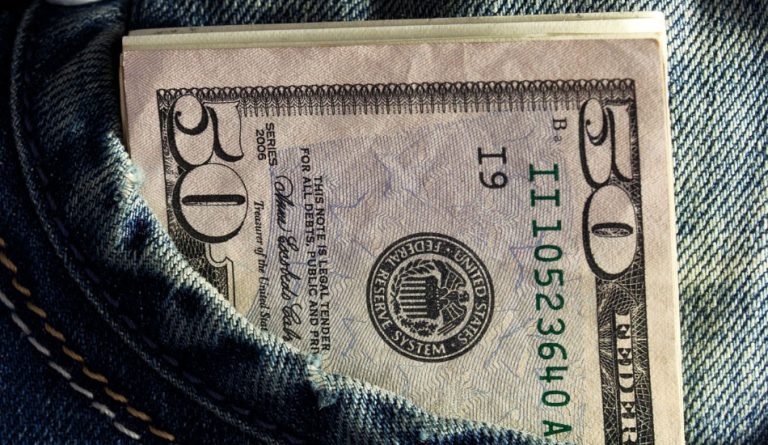 Pay cuts can cause some serious damage to your health. (Image: Pixabay / CC0 1.0)

Due to the COVID-19 pandemic, many people have lost their jobs while many have had to suffer pay cuts. Some employees are forced to accept a 30 percent to 50 percent reduction in salaries just so that they can at least keep their jobs. However, their expenses largely remain the same, which puts them into a psychologically stressful situation. Several studies have shown that stress triggered by pay cuts can damage your health significantly.

One study published in JAMA last year observed 9,000 people from the United States for about 17 years on average. The subjects were adults in the age group of 45 and 64. They were divided into three groups, the first group consisted of people whose incomes went up, the second group had people whose incomes declined by a minimum of 50 percent, while the final third group consisted of people whose incomes remained steady. During the course of the study, almost 20 percent of the participants saw their wages grow from about US$26,099 to $53,347. About 10 percent had their salaries cut from US$40,516 to $14,655. The wages of the remaining participants were quite stable at US$43,897 to $43,057.

A 2019 study published in the journal Circulation discovered that the risk of dying from stroke, heart attack, or other cardiovascular diseases among young adults doubled if they underwent multiple income drops during a 15-year period. Another study warns that high-income volatility during one’s peak earning years could potentially trigger reduced brain function during a person’s middle life. Such massive impacts on health aren’t surprising given that these events essentially put a person’s standard of life at risk. Constantly in a panicky situation, not only will the person be emotionally stressed out, his entire body can prematurely age.

If you wish to control the stress triggered by wage cuts, you need to first bring your finances under check. For this, you will have to adjust your perspective on life. You might have lived quite extravagantly in the past. However, such a life is now clearly not possible. So you need to mentally shift your perspective from an expensive way of life to a more prudent lifestyle. If you refuse to do this and continue with the feeling of grandeur, you will only end up with misery.

Secondly, connect with the deepest purposes of your life. This will allow you to move your mind away from being constantly involved in materialistic pursuits. Instead, you will be pursuing things that truly matter to your heart. Maybe you wanted to be a painter. Focus on that hobby. Check out some free tutorials and immerse yourself in that activity. You should also spend some time with meditative practices. This can calm your heart down and you will have a more rational, grounded view of life. Take a step back, the sea is broad and the heavens are endless.