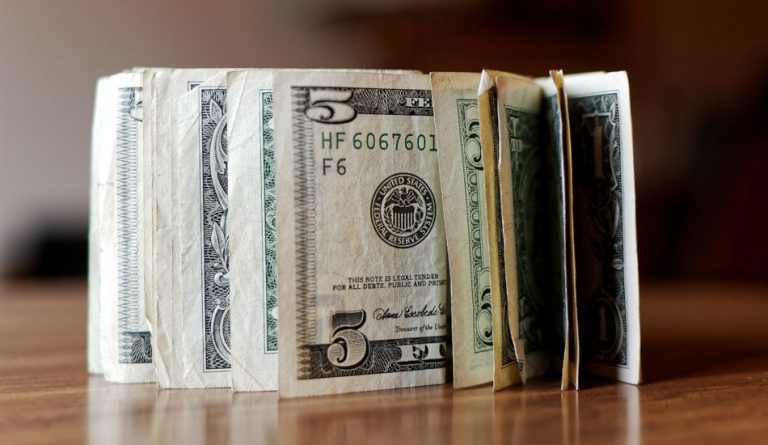 Half a year later, I estimated that the money would be used up, and the elder daughter would certainly ask me for help. (Image: SofiLayla via Piixabay)

Bernie worked for a law firm in the United States. Little did he know what fate was in store for him. He took on many immigrants’ cases and was frequently called late at night to the detention unit of the migration office to pick up people. He often had to deal with police and gangsters at the same time. He started out driving a dented Honda through small towns doing his job conscientiously.

Later, he took a bold move and expanded his office. Four telephone lines were set up. A secretary and some office staff were hired to assist him. Soon he was able to afford to drive a Mercedes Benz and he was well-received everywhere.

Fate can change everything instantly

However, one’s fortune can change in the blink of an eye. He invested his money in stocks and lost almost all of it. In addition, the immigration law was modified. With the quota of lawful immigrants reduced, his business slumped. It had never occurred to him that he could lose everything almost overnight.

It was during this low point that he unexpectedly received a letter from the CEO of a company offering him 30 percent of the company’s stock and the position of legal council for the company and two branch companies for life. He couldn’t believe his eyes.

He visited the company. The CEO was a middle-aged man in his 40s who asked Bernie: “Do you remember me?”

Bernie shook his head. The CEO smiled. From a drawer of his big desk, he took out a crumpled money order for five dollars clipped to Bernie’s business card with his address and phone number on it. Bernie couldn’t think of anything related to it.

“Ten years ago, in the immigration office,” said the CEO, “I was in line to apply for a work permit. It was almost time for them to close when I got my turn. I did not know that the application fee for the permit had increased by five dollars. The immigration office did not accept personal checks and I did not have cash with me. If I could not get the work permit that day the employer was going to hire somebody else. At that time, you gave me five dollars. I asked you to leave your address so that I could return the money, so you gave me your business card.”

It gradually came to his mind, but Bernie still had some doubts. “Then what happened?”

“Then I started to work for this company. Soon, I obtained two patents. On the first day that I went to work, I intended to send you the money order. But I have not done it. I came to the United States alone to start a career and had experienced many hardships and brushoffs, but these five dollars changed my perceptions of life, so I couldn’t send it out casually.”

A small gesture of goodwill changed the fate of one person, and the person repaid it so the giver was also blessed. Five dollars changed two people’s fates, which shows that every thought we have in our minds and every action taken by us in our lives may have an important impact. The key point is how you think and the actions you take based on those thoughts will dictate your fate.