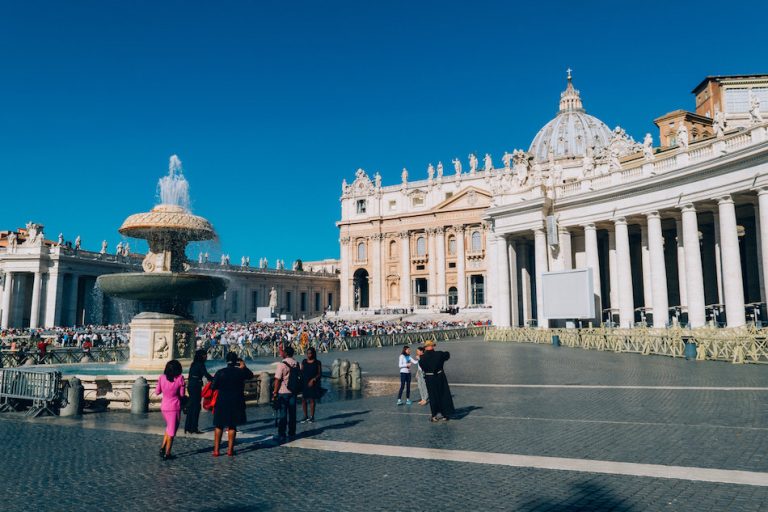 Chinese state-sponsored hackers have targeted the Vatican and other Catholic organizations since May this year, a U.S. cybersecurity firm has said.

The Vatican and the Catholic Diocese of Hong Kong were among several Catholic Church-related organizations hacked by RedDelta, a Chinese-state sponsored threat activity group, said a report by Insikt Group, which tracks state-backed cyberattacks.

“Our research uncovered a suspected China state-sponsored campaign targeting multiple high-profile entities associated with the Catholic Church ahead of the likely renewal of the provisional China-Vatican deal in September 2020,” said the report. The report described RedDelta as a “highly active threat activity group targeting entities” such as Uyghurs, Tibetans, Taiwanese, democracy activists, and Falun Gong.

Insikt said that in addition to the Holy See, another likely target of the campaign would have included the current head of the Hong Kong Study Mission to China, whose predecessor was considered to have played a vital role in the 2018 agreement that was reportedly focused on the appointment of bishops in China.

While the details of the China-Vatican deal remain a secret, critics have said that it has resulted in the CCP achieving more control over the historically persecuted “underground” Catholic community on the mainland.

The report also gave some context behind the hacking.

“The CCP’s warming diplomatic relations with the Holy See has been commonly interpreted as a means to facilitate increased oversight and control over its unofficial Catholic Church. This also supports the CCP’s wider stated goal of ‘sinicizing religions’ in China,” the report said.

The report further noted that targeting the Hong Kong Diocese would have been done to monitor its position on Hong Kong’s pro-democracy movement and its relations with the Vatican.

After learning of the Insikt Group report, U.S. Ambassador at Large for International Religious Freedom Sam Brownback told Catholic media Crux that the hacking campaign shows how Vatican officials should not trust the CCP.

“I would really hope that the Vatican would look at this and see what they are dealing with,” Brownback told Crux. “If I were a Vatican official and seeing this is who I am dealing with, and this is how they are going to deal with me, it would cause me great pause to think about how can I trust and work with these other individuals that are spying on me.”

Brownback said that the CCP is declaring a war on faith.

Watch Brownback be interviewed by Crux below: