Golf Tournament: Milkshakes Are the Specialty 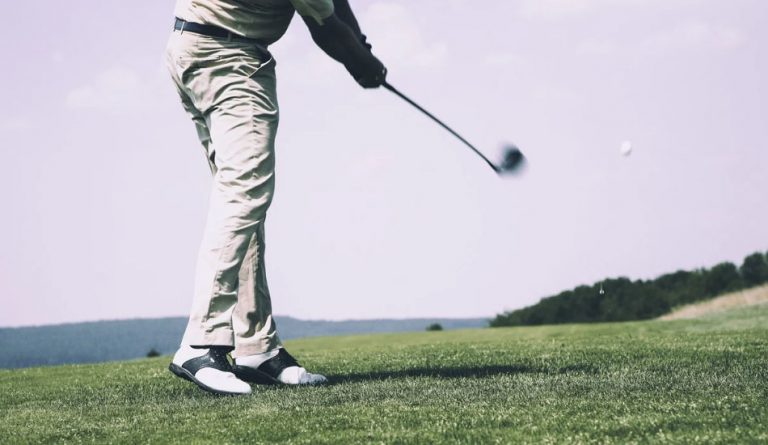 The Memorial Tournament is famous for its milkshakes. (Image: Pixabay / CC0 1.0)

The Memorial Tournament is a golf tournament that was founded by golfer Jack Nicklaus in 1976. Played at the Muirfield Village Golf Club, Dublin, Ohio, the tournament has often been ranked in the Top 20 in the U.S. Interestingly; the tournament is famous for a unique reason — milkshakes.

When Nicklaus came up with the idea of giving golfers whatever they like to eat and drink, milkshakes turned out to be the popular choice. During the very first tournament in 1976, winner Roger Maltbie was noted for drinking milkshakes throughout the week. Milkshakes are normally only offered as part of the Memorial Tournament. This has been a long-standing tradition. However, during the recent Workday Charity Open event held at Muirfield Village, this rule was broken when winner Collin Morikawa was given a taste of the signature drink.

“It was the best-tasting milkshake I’ve ever had… They had it right behind my trophy. I heard from everyone I played with or practiced with about the milkshakes, and they didn’t have them last week. I was waiting for one this week [at the Memorial]. So, it was a surprise to get one at 18. It’s probably the best thing I could have had because I was definitely hungry and thirsty after that playoff,” Morikawa said to the New York Post.

The popular milkshake flavor among players is called “Buckeye,” which has a chocolaty flavor. The name refers to the buckeye candy and the recipe is a closely guarded secret of Muirfield Village. Many people have tried to recreate the milkshake, with popular opinion being that the drink consists of vanilla ice cream, milk, chocolate syrup, and peanut butter. Though the exact number of milkshakes given out during the tournament is kept a secret, Nicklaus estimates it to be around 1,000 for the tournament week.