Today’s China Is a Colony of the CCP 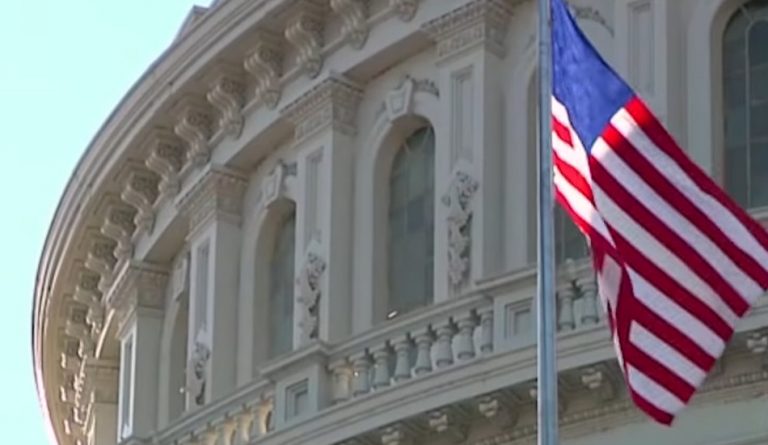 The discussion about the distinction between China and the Chinese Communist Party (CCP) as part of the United States-China strategy continues to be heated. (Image: Screenshot / YouTube)

The discussion about the distinction between China and the Chinese Communist Party (CCP) as part of the United States-China strategy continues to be heated. Some scholars and DPP officials in Taiwan agree that the CCP does not represent China and even that China is a colony of the CCP.

What do the Japanese think about this problem?

In a report by Radio Free Asia, Chen Yongfeng, director of the Japan Regional Research Center of Tunghai University, mentioned in an interview that the human rights violations and destructive, repressive rule belongs to the Communist Party, and most Chinese are also victims.

The declarative distinction made by the United States is of considerable significance: “It is necessary to distinguish between China’s rulers who violate world standards and the innocent and pure Chinese people. As the Chinese people are also victims, we do not need to hate the Chinese. But we must pay attention to whether the CCP ruling methods conform to the general trend of the world and universal values.”

Chen has studied the relationships of Taiwan vs. Japan, the United Kingdom vs. Hong Kong, and Singapore vs. India for many years. He noted that the CCP rule is like that of one of the dynasties of the past. Just like the Qing Dynasty or any other dynasty, there will be changes.

Chen said: “Now China is just a colony of the CCP. What is a colony? A colony is where the ruler oppresses the ruled and obtains benefits from it, which is the current situation in China. The ruler cannot be determined by the ruled. It is different from Taiwan and the United States.”

Chen emphasized that even if the Chinese Communist regime claimed the same blood and ethnicity, it cannot get rid of the “colonial and colonized relationship” with the Chinese people. Furthermore, communism came from Europe and spread to China through the former Soviet Union, so it can be called a “foreign regime.”

The Chinese Ministry of Foreign Affairs retaliated strongly against the United States on the distinction between the CCP and China. According to Chen’s analysis, the differentiation did step on the pain points of the CCP. “Because the CCP has always claimed that they are on the side of the people. They are the dictatorship of the proletariat and cannot distinguish between the Communist Party and the Chinese.”

Chen believes that the U.S.’s splitting move is powerful, directly eradicating the legitimacy of the CCP’s power. The United States takes the lead in declaring its stand with the “Chinese people” all over the world and oppose the CCP’s tyranny. Many Chinese overseas students may not necessarily support the CCP. Not everyone dared to fight it in the past. After this distinction, when participating in activities against the CCP overseas, Chinese people can say: “I am a Chinese person, not part of the Communist Party.”

Many Chinese people in China love American Hollywood movies, NBA basketball, and getting access to American culture. Rumor has it that Xi Jinping’s daughter is also in the United States. The U.S. government’s sanctions against the Chinese Communist regime and its vassals should resonate with the oppressed Chinese people.