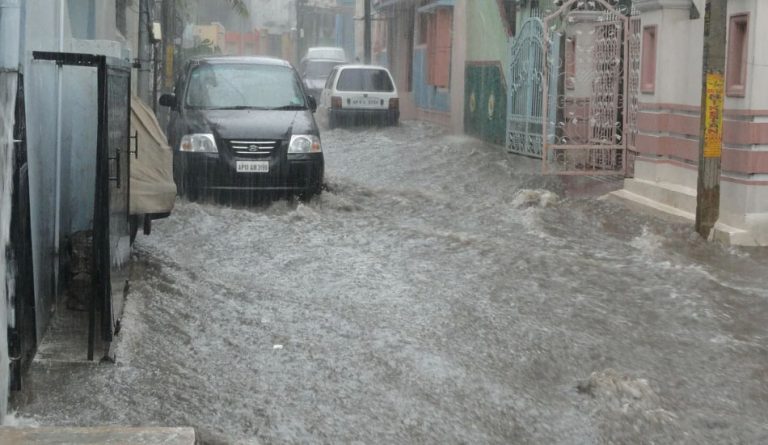 Floods have affected over 54 million people in China and caused damage to the tune of US$20 billion. Rather than comforting the citizens in their worst times, the authorities seem to have decided that silence is the best way to deal with the flood victims. This could easily be categorized as one of the worst natural disasters to hit the Asian nation in the past several years. Despite this destruction and chaos, Chinese government officials have remained away from the public’s eyes.

On July 21, Chinese President Xi Jinping showed up in public for the first time in several days. He was scheduled to host an economic seminar in Beijing, following which he visited the Siping Battle Memorial Hall in Jilin Province. Given the massive flooding in China, one would expect Jinping to utter some words of comfort to his citizens as well as indicate how the government plans to resolve the consequences of floods. However, Xi never even talked about the disaster.

“On both occasions, he did not mention the severe flooding in at least 27 Chinese provinces and regions — caused by heavy rainfall since June. Nor have Xi or other members of the Politburo Standing Committee — the Party’s most powerful decision-making body — visited the disaster areas to command relief tasks, as their predecessors did. Only Premier Li Keqiang has made a brief visit to a flooded village in early July,” according to The Epoch Times.

Zhong Yuan, a China political affairs commentator from the U.S., notes that this is a rather peculiar behavior from the CCP since Party officials used to visit disaster-struck areas frequently in the past in order to build up an image of being “close to the people.” Yuan believes that the leaders simply do not care about people’s lives no matter how many of them end up dead. He also questioned whether the Party leaders are avoiding public appearances to protect themselves from COVID-19.

However, if this was the case, then the leaders could have opted to make an online appearance to discuss the floods. The fact that even online communication has not happened is a clear indication that the CCP has consciously decided to remain silent on the issue. In Hunan Province, over a dozen officials were given warnings or terminated from their posts for dereliction of duty amid the disaster. Some of the officials were given demerit points that will affect their chances of promotion. Jennifer Zeng, a Chinese activist, believes that Wuhan was flooded intentionally in a bid to wash away evidence of the government’s involvement in the COVID-19 pandemic.

The current floods will have a huge negative impact on China’s economic recovery as well as its efforts to reign in the COVID-19 outbreak. China’s economy had grown by 3.2 percent in the second quarter of 2020 and economists were expecting a better performance for the third quarter. But since the floods have affected a large portion of China, economic activity in these areas will be severely curbed.

Food prices in some of the affected regions have already gone up while factories are unable to operate. The floods also make the COVID-19 situation graver. While earlier, people in the flood-affected areas were at least observing social distancing rules to some extent, this is not possible right now. Thousands of people have been displaced, moving into shelters where close contact is almost unavoidable.