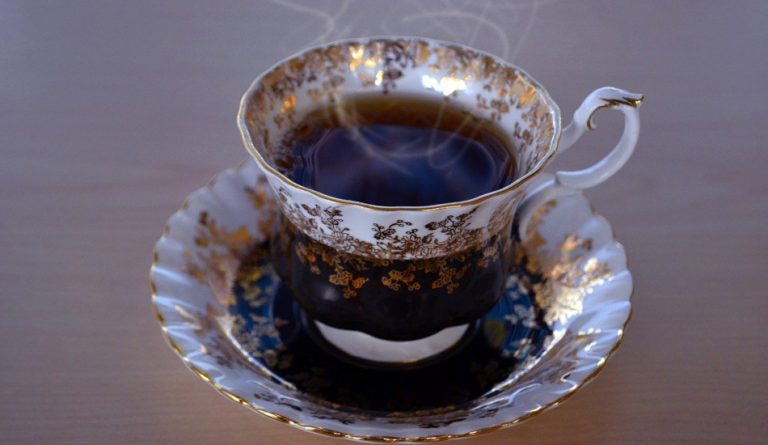 Tea has been a popular drink in China for centuries. (Image: Wild0ne via Pixabay)

China has many famous teas. It is the biggest producer of tea in the world, accounting for almost 30 percent of global production. Tea has been a popular drink in China for centuries. One of the earliest records of tea in China is a medical text from the 3rd century A.D. It became a popular recreational drink during the Tang Dynasty, a habit that eventually spread to East Asia.

Green tea is produced from the fresh shoots of the tea plant. It is processed with three techniques that involve removing water, rolling, and drying the leaves. Traditional Chinese green tea has an astringent, sharp flavor and pale color. Provinces of Zhejiang, Anhui, and Jiangxi are well-known production centers of green tea.

Studies have shown that green teas are rich in antioxidants that help deal with free radicals and minimize cell damage. It is useful in keeping blood sugar levels in check. Green tea can also boost brain functions. “In one Swiss study, MRIs revealed that people who drank green tea had greater activity in the working-memory area of their brains. Green tea has also been shown to help block the formation of plaques that are linked to Alzheimer’s disease,” according to WebMD.

This is the most consumed type of tea in the world. The tea leaves are wilted, crushed, and oxidized. The fermentation process of the leaves is what gives the tea its color. Three varieties of black teas dominate the international market — small piece black tea, Gongfu black tea, and broken black tea. Black teas are known to aid in digestion and to be helpful in eliminating edema. It promotes appetite and also strengthens heart function.

White tea is basically the uncured, unfermented version of green tea. The leaves are dried quickly. Unlike the name, the tea does not actually look white but has a light color. The name is said to have derived from a tradition among poor people who used to offer boiling water to guests and call it ‘white tea’. Drinking white tea refreshes the mind and has a cooling effect on the body.

This one is a semi-fermented tea. It has the mellow taste of black tea as well as the fresh fragrance of green tea. Even if you steep (soaking in water to extract flavor) it 7 times, oolong tea tends to retain its fragrant flavor. Oolong tea is known to help people lose weight and build their body shape. This is why it is also known as “cosmetic tea” in Japan.

This type of tea first began to be cultivated in the Sichuan region of China about 2,000 years ago. To produce yellow tea, the leaves are dampened and then left to dry out naturally. Since the color yellow was seen as an imperial color, yellow tea soon became popular in the imperial court. Drinking yellow tea regularly can cut down the risk of loss of appetite or indigestion.

Dark tea is a fermented tea that has a blackish color. It is rich in nutrients like amino acids, protein, sugar substances, and so on. Dark tea can enable your skin to resist oxidation. This type of tea is believed to have originated in Anhua City in the 16th century.