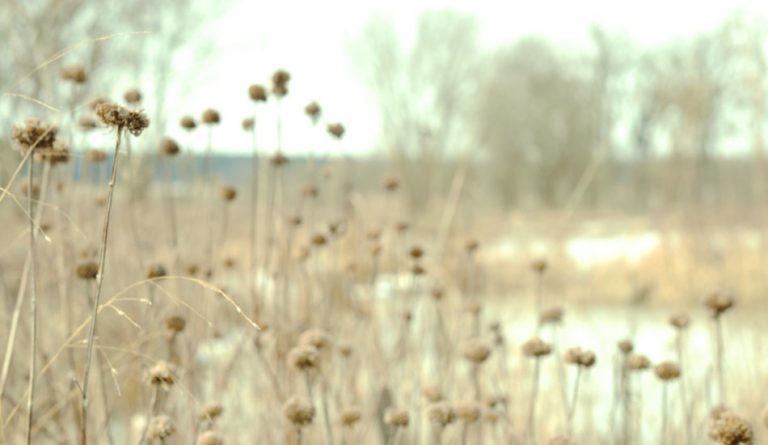 Showing respect for others is a mark of good character and builds a solid foundation for all our relationships. (Image: allison.hare via flickr CC BY 2.0 )

Respecting others is a mark of good character and builds a solid foundation for all our relationships.

Famous Japanese entrepreneur Kõnosuke Matsushita (1894-1989) once invited some friends to have dinner at a restaurant. He ordered good steaks for everyone, and all of his friends finished their steaks with delight, except Matsushita.

Seeing the situation, the manager of the restaurant was very nervous, as he was afraid that there might have been something wrong with the steak. When paying the bill, Matsushita especially asked the chef to come over. He told the chef: “The steak is very delicious, but due to my poor appetite, I didn’t finish it.”

He also asked the chef not to worry about it, because it had nothing to do with the quality of the steak, and he hoped the manager would not blame him. Upon hearing that, the chef was truly touched and bowed to express his appreciation to Matsushita.

It is well said to never think that other people’s respect for you means you are superior to them. We should always know that it is because of other people’s superiority that they respect us. After all, intellectual people are more likely to respect others.

As one of Japan’s greatest entrepreneurs, Matsushita treated everyone equally, without belittling anyone for his or her social status.

Only after one can respect the little people can he be counted as a great person. Respecting others is in fact respecting ourselves.

One day, when a beggar in shabby clothes entered a very popular bakery, all the customers around held their noses with contempt.

Nevertheless, the bakery operator still welcomed this beggar warmly. The beggar took out coins from his pocket carefully and whispered to the operator that he wanted to buy a small cake.

The operator then picked a small but cute cake from the shelf for the beggar and bowed to the beggar to thank him for his patronage.

After the beggar left, the operator’s grandson was perplexed as to why his grandpa had treated the beggar so nicely.

The grandpa said: “His money is what he begged from others little by little, which is more precious than the money others have. His patronage means he truly loves our cakes.”

The grandson continued: “Then why did you accept his money?”

The grandpa said: “He came to our shop to buy the cake; we should definitely respect him. If we didn’t charge for the cake, it would be an insult to him.”

After that, this bakery became more and more popular. Before the operator retired, the bakery had become a well-known enterprise.

Onlooker sees the most

An entrepreneur started his own business from scratch and accumulated a large amount of wealth. However, due to an economic recession, his business suffered a disastrous decline, which left him in heavy debt.

He was deeply upset all day long. One day, he decided to take his own life by jumping into the sea.

When he came to the seashore in the quiet of the night, he happened to see a girl crying. He went up and asked: “Why are you here alone in the middle of the night?” The girl replied: “I don’t want to live anymore because I was dumped by my boyfriend. I cannot do without him.”

The entrepreneur contemplated: “I didn’t have that much money in the past either! But how did I survive? Am I still living normally?” At that moment, the girl asked the man: “It’s the middle of the night, so why are you here?” The man laughed at himself and said: “No reason! Since I couldn’t fall asleep, I just came out to have a walk.”

Translated by Koko Chang, polished by Billy Shyu, and edited by Helen