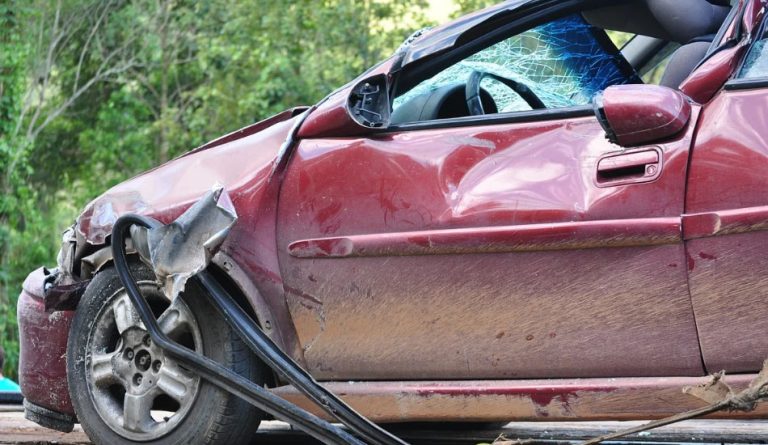 Two Chinese activists were killed in a car crash in New Zealand while on their way to petition Parliament about the Chinese Communist Party. (Image: via pixabay / CC0 1.0)

Two ethnic anti-CCP activists were recently killed in a car crash in New Zealand while on their way to the Parliament to petition the government about the Chinese Communist Party (CCP). Three people were left injured in the crash. Some have speculated whether they were victims of sabotage given that the two dead victims, 48-year-old Weiguo Xi and 47-year-old Yuezhong Wang, were very influential among the local Chinese community.

The deaths of the two anti-CCP activists

Yuezhong Wang was associated with the Independent Chinese PEN writer’s association while Weiguo Xi was the Chairman of the Federation for Democratic China in New Zealand. Both of them are known to have been very active against the activities of the CCP, which made them a threat in the eyes of the Party. They wanted the New Zealand government to seriously investigate and take action against Beijing’s interference in the country’s democracy.

Canterbury University professor Anne-Marie Brady stated that the local Chinese community speculated the car crash was a case of sabotage by the CCP. Brady herself is known to have been attacked by Chinese agents in the past due to her strong views against the activities of the communist regime. In an appearance before the Parliament’s Justice Committee, Brady noted that the very fact that the Chinese community thinks the crash may have been a case of sabotage shows how vulnerable and unsafe they feel.

Brady has revealed her concerns to the police and hopes that the matter will be investigated by the Security Intelligence Service (SIS). She warned that the CCP was infiltrating New Zealand politics at the central and local levels. This is being done in two ways — through donations and by appointing pro-Beijing people as community leaders. A spokesperson from the Chinese embassy lashed out at Brady, calling her remarks “groundless.” However, international security analyst Paul Buchanan points out that China does have a track record of interfering with other countries’ political affairs. As such, the idea that the deaths of Weiguo Xi and Yuezhong Wang have some ties with the CCP is not far-fetched.

Ding Qiang, a journalist from Auckland and close friend of the two deceased victims, is also suspicious of the circumstances surrounding the accident. “We think this crash is very, very strange. The road is flat and wide… The will of the deceased is to keep New Zealand as pure as it is without any foreign influence and manipulation… [They] paid the price with their lives to raise awareness among New Zealanders to cherish its purity. They used their blood to warn people of the politicians who’re penetrated and manipulated by foreign forces, and also foreign spies who mixed themselves in the political world,” he said to RNZ.

In July, the Serious Fraud Office (SFO) initiated an investigation into the donations that the Labour Party received in 2017. Some of the donations are believed to have been received from a Chinese organization whose founder has ties with the CCP. The current Prime Minister Jacinda Ardern is a member of the Labour Party.

Andrew Geddis, a professor of election law from Otago University in New Zealand, thinks that the SFO investigation is an indication that there are some serious systemic problems in the country’s political landscape. New Zealand’s upcoming general election is expected to be held in September this year. To prevent organizations like the CCP from influencing local elections, experts have recommended bringing more transparency and limits to political donations.