The Singaporean Who Worked as a Chinese Spy in America 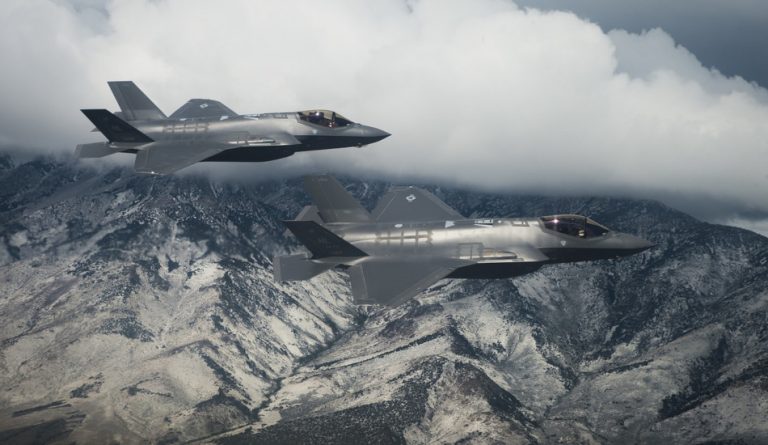 Yeo Jun Wei Dickson passed sensitive information to Chinese intelligence, including a report about the implications of the U.S. selling F-35 jets to Japan. (Image: Military_Material via Pixabay)

A Singapore national recently pleaded guilty to charges of operating illegally as a foreign agent in the U.S. Yeo Jun Wei Dickson, a former student from the National University of Singapore (NUS), apparently acted on behalf of Chinese intelligence as a Chinese spy to collect sensitive information about the American government and military.

While a student at NUS in 2015, Dickson traveled to Beijing to give a presentation on the Southeast Asian political situation. After his presentation, Dickson was approached by a few people who represented themselves as members of China-based think tanks. They asked Dickson to provide information related to politics, economics, and diplomatic relations. What they wanted was “non-public information” or gossip and rumors. In exchange for his service, Dickson was offered quite a sum of money.

Initially, Dickson was tasked to report on the situation in Southeast Asia. However, his focus soon shifted to the United States. In 2015, Dickson managed to solicit an American citizen working with the United States Air Force to provide information about the geopolitical implications of Japan buying F-35 jets from the U.S. He passed this report to Chinese intelligence. In 2018, Dickson set up a fake consulting company and posted job advertisements on social media websites, including LinkedIn. He received more than 400 resumés, of which over 90 percent were from people who had security clearances in U.S. military and government departments.

Between 2018 and 2019, Dickson contacted a man working for the U.S. Department of State and received a report about a serving member of the U.S. cabinet. He also hired an army officer who was assigned to the Pentagon and collected information on how the withdrawal of American forces from Afghanistan would impact China. To pay his American contacts, Dickson used a bank card given to him by Chinese intelligence. Dickson contacted his agents through WeChat. He was instructed to never contact Chinese operatives while in the U.S. to avoid being intercepted.

Arrest and conviction for acting as a Chinese spy

During his visit to the United States in November last year, Dickson was arrested by law enforcement when he landed at the airport. In July, he appeared before the court and pleaded guilty to acting as an illegal agent for the People’s Republic of China, something that is banned according to Title 18 of the United States Code, Section 951. His sentencing is scheduled for October 9, 2020.

Alan E. Kohler Jr., Assistant Director of the FBI’s Counterintelligence Division, warned that Dickinson’s arrest is a reminder of how relentless China is in its pursuit of American technology and policy information. Meanwhile, China’s Foreign Ministry spokesperson, Wang Wenbin, tried to avoid the issue by accusing the U.S. of conducting a smear campaign against China. He alleged that American law enforcement was intentionally creating paranoia about Chinese espionage. Bilahari Kausikan, a retired diplomat from Singapore, lashed out at Dickinson, calling him a fool and a traitor. He stated that Dickson’s actions could cause all Singaporeans to be looked upon with suspicion.