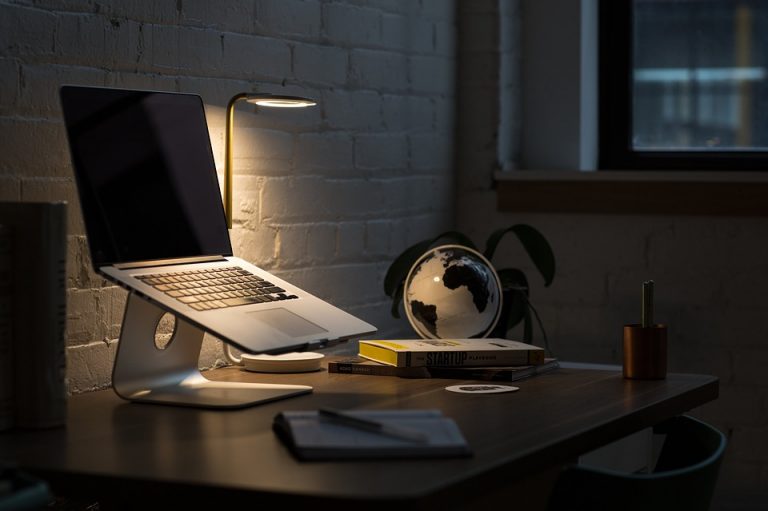 The cancellation of exams this year in favor of teacher-predicted grades has had a 'significantly detrimental' impact on many home-educated children, who are not able to gain qualifications this summer, a study warns. (Image: via pixabay / CC0 1.0)

The cancellation of exams this year in favor of teacher-predicted grades has had a “significantly detrimental” impact on many home-educated children, who are not able to gain qualifications this summer, a study warns. Home-educated children sit exams as independent candidates and have been left without a suitable substitute, as exam boards rely on schools to award results this year, according to the research.

People can sit “back up” A-level and GCSE exams later this year, but arrangements this summer have excluded home-educated children, their parents have said. Families told experts they were concerned about their son and daughter’s progression to post-16 and post-18 education. One home educator told researchers:

“For 2020, in January I paid £247 to an exam centre, my son was ready to sit English IGCSE and Physics IGCSE. When exams were cancelled, I believed the government were going to ensure, in these exceptional circumstances, that all students who were registered to sit that summer would receive a grade. My son did not receive a grade for either subject. We feel let down and disappointed.”

The research, by Joanna Merrett, Malcolm Richards, and Professor Anna Mountford-Zimdars from the Centre for Social Mobility at the University of Exeter, involved a survey, completed by 401 families, and 53 interviews with home educator parents who had taught their children for at least the past year collected between March 25 and July 8, 2020.

Home educators said they believed the Government and Ofqual’s response to the pandemic had ignored the home education community and unfairly disadvantaged their children’s academic progress and opportunities. Some described this as “discrimination” towards those educated at home. Families said they were worried new arrangements to take exams in the future would delay children’s education plans, and would leave them in “limbo.” One parent said:

“The extent to which our situation is misunderstood by the educational establishment has been shockingly exposed through the failure of Ofqual to find a solution to provide grades to private candidates entered for exams this year. They seem to have had no notion that children can study independently and successfully and that HE families are doing this in such numbers.”

When asked about their experiences during the pandemic, home educating families said they thought they had adapted more easily to school closures. They reported frustration because they thought the public perceived them as “hippy” rather than experienced and serious bespoke educators.

Families also reported being contacted by their local authorities to produce evidence of learning during lockdown. They said they were “disappointed” that local authorities had used this time to contact them or “hassle them” rather than reaching out for support or leaving them to be contacted at a later date. One parent said:

“Even in lockdown period LA’s are actively chasing up proof of education being provided of children whom are electively home educating and threatening SAO (school attendance order) when quarantine home educated, [school] children and their parents are not having this additional stress and their schools are not as parental fines suspended, Ofsted inspections suspended.”

Families reported varying responses from local authorities toward home educators prior to and during school closures. They said they would be in favor of a more uniform response to home education across the country. Some said “inconsistent demands for work from local authorities and being referred to safeguarding authorities without any obvious cause for concern” had led to them mistrusting councils. They feared engaging with Education Welfare Officers because they didn’t think they understood home education practices. Others reported good practice from councils.

Home educators discussed the need for national training for Elective Home Education outreach staff in local authorities and collaboration with home education groups that they predicted would remove the fear around registering and see higher numbers registering and engaging with councils. Professor Anna Mountford-Zimdars said:

“There is clearly an urgent need for policy makers to provide a way home-educated young people can access the educational opportunities and choices they were rightly expecting to enjoy before the pandemic.  The home-education community is now systematically educationally disadvantaged now and given the high number of children with special educational needs, this is a genuine equity concern. There is a real risks an entire generation of home-educated young people are missing out unless action is taken.”