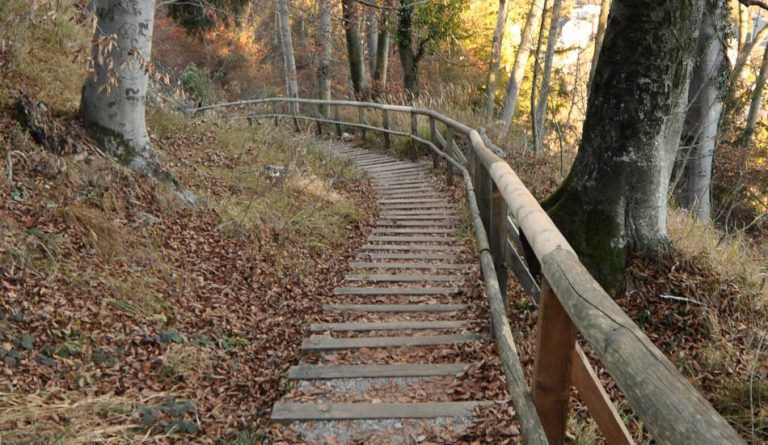 Li Hui was a local official in the Northern Wei Dynasty who paid great attention to the fairness and correctness of verdicts. (Image: Marco Verch Professional Photographer and Speaker via Flickr)

Li Hui, a local official in the Northern Wei Dynasty, paid great attention to the fairness and correctness of verdicts and settling disputes with fairness and integrity.

Ruling on the case of two swallows fighting over a nest

One day, Li Hui was in the Yongzhou Prefecture Administration Hall and saw two swallows fighting over a nest on the beam. They pecked each other for several days, but still, neither side could dominate.

Li Hui ordered his subordinates to catch the two swallows. To check his subordinates’ abilities, he ordered them to find out which swallow was the nest’s owner. But they refused the task and said: “Only wise people can judge this matter, and it is not something that stupid people like us can do.”

Li Hui said: “Through training, a person’s case-handling ability and wisdom can improve. He asked his subordinates to lightly tap the two swallows with a slender bamboo strip. One swallow flew away immediately, but the other one remained motionless. No matter how they tried to make it move away, it stayed put.

Li Hui smiled and said to his subordinates: “The swallow that stays, considering that it took a lot of effort to build the nest, would not leave no matter how you tried to move it. So this bird is right, and that is its nest. As the other swallow did not exert any strength on the nest, when the bamboo stick hit it, it left the nest right away. So it was wrong, and it was an intruder.”

In this way, Li Hui solved the case of two swallows fighting over a nest. All his subordinates appreciated his wisdom and were inspired by how he resolved such disputes.

Solving the case by beating a sheepskin

In this case, there were two people, one who was carrying salt and the other who was gathering firewood, and they went to rest under a big tree together. Later, as the two got up and left, they started quarreling over a piece of sheepskin. After a long period of arguing, they came to the town hall to seek justice. Both said that the sheepskin was something they used for their shoulder pads.

Li Hui followed the two men outside, turned around, and said to his subordinates: “Beat this sheepskin, and it will confess who its owner is.” The two complainants felt baffled after hearing this. His assistants also thought his words were funny, but no one dared to speak.

Li Hui ordered the officials to put the sheepskin on the mat, and while beating it with a board, they found that some salt fell from the wool. He pointed to the salt residue and said: “This way, the problem will be clear.” He summoned the two complainants to come forward. Li Hui asked them to look at the salt residue that dropped from the sheepskin. On seeing it, the man who had been gathering firewood immediately knelt down, confessed his mistake, and pleaded guilty.