CCP Whitewash of Crimes Against Uyghurs 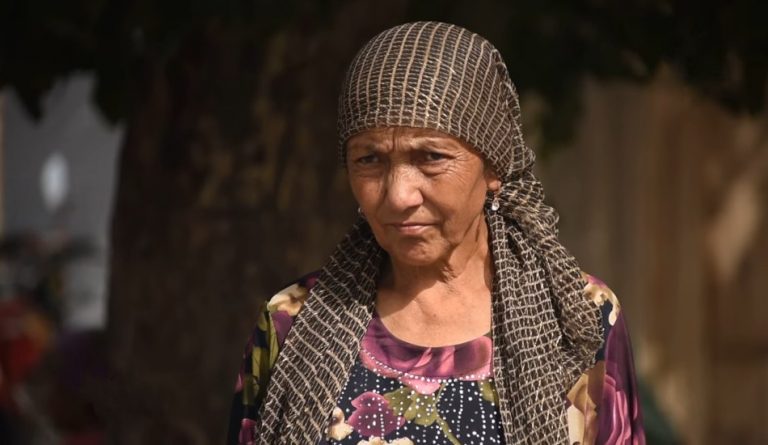 The Chinese Communist Party has launched an international propaganda campaign aimed at justifying its heinous actions against the Uyghur ethnic minority. (Image: Screenshot via YouTube)/ YouTube)

The Uyghur Human Rights Project (UHRP) recently released a report warning that the Chinese Communist Party (CCP) has launched an international propaganda campaign aimed at justifying its heinous actions against the ethnic minority Uyghurs. The propaganda is said to have intensified after the International Consortium of Investigative Journalists published the “China Cables” in November 2019, which revealed Beijing’s policies regarding indoctrination and mass surveillance of Uyghurs.

Crimes against the Uyghurs

According to the UHRP report, Beijing initially remained silent on the issue of Uyghur detention centers. It then came out to outright deny that such camps existed. Eventually, the regime moved toward framing the internment camps as “vocational training centers” that would help in counter-terrorism operations. State-backed media have been publishing articles characterizing a rosy image of such camps. Foreign diplomats and journalists are exposed to carefully orchestrated tours that show such camps in a positive light so as to garner their support for the existence of these “re-education centers.”

Social media platforms are also utilized for disseminating propaganda to shape public opinion. One factor that the CCP tries to counter is the work of overseas Uyghurs who expose the crimes of the communist regime. Beijing forces the relatives of such Uyghurs to give video statements in which they deny that they have been mistreated in any manner.

The relatives are forced to denounce the overseas Uyghurs for “spreading lies.” As such, Uyghurs living in other countries not only have to deal with the trauma of their family members being abducted and tortured in detainment camps, but they also have to face the lies that their relatives are made to spout in propaganda videos.

The report recommends that the U.S. government establish a commission tasked with fighting the propaganda campaign. The FBI should investigate the infiltration by the CCP in domestic affairs and look into how communist agents are acting against Uyghurs residing in the United States. It also asks American universities to cut off their ties with Confucius Institutes, which are merely tools for CCP propaganda and influence. In addition, social media companies are urged to counter disinformation spreading through their platforms.

Bethany Allen-Ebrahimian, who was the lead reporter on ICIJ’s China Cables investigation, points out that the CCP’s propaganda campaigns seem to be influenced by the Russian model of disseminating misinformation online. She feels that the willingness to bluntly lie straight to the face is a new tactic adopted by the communist regime.

The U.S. administration recently declared sanctions on a Chinese government entity and two officials linked to it. The entity, Xinjiang Production and Construction Corps (XPCC), is a paramilitary organization that is officially involved in the developmental activities of Xinjiang. But in reality, the organization is basically focused on colonizing Xinjiang by facilitating the settlement of a large number of Han ethnic people in the region. The two officials, Sun Jinlong and Peng Jiarui, are tasked with managing the organization.

“The United States is committed to using the full breadth of its financial powers to hold human rights abusers accountable in Xinjiang and across the world,” Steven T. Mnuchin, the Treasury Secretary said, as reported by The New York Times. U.S. Secretary of State Mike Pompeo accused XPCC of being involved in the surveillance, detention, and indoctrination of Uyghurs.