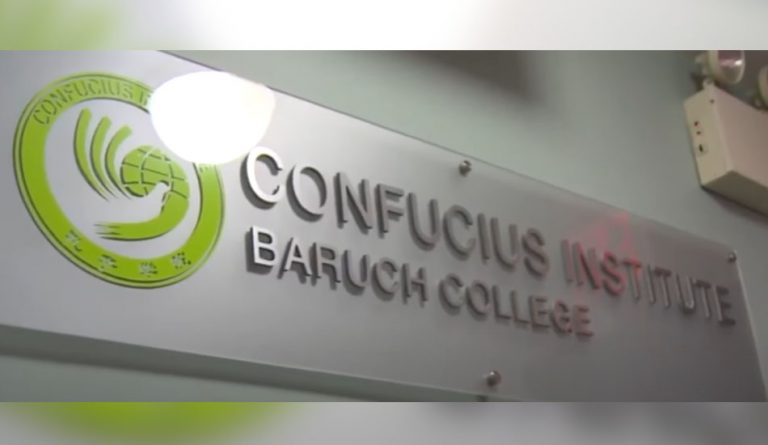 The U.S administration has designated Beijing-backed Confucius Institutes (CI) as “foreign missions,” stating that the organization is effectively controlled by a foreign government. In the United States, these institutes are managed by the Confucius Institute U.S. Center (CIUS) based in Washington.

Stopping the influence of Confucius Institutes

With CIUS being classified as a foreign mission, the organization will now have to regularly provide information about its funding, operations, staffing, etc., to the State Department. The department said that the new designation does not force CIUS to close its institutes currently operational in American universities.

Instead, it is only meant to bring transparency about CIUS activities in the country. Secretary of State Mike Pompeo criticized CI for extending the malign influence of the Chinese Communist Party (CCP) to the American education system.

“The goal of these actions is simple: to ensure that American educators and school administrators can make informed choices about whether these CCP-backed programs should be allowed to continue, and if so, in what fashion… The United States wants to ensure that students on U.S. campuses have access to Chinese language and cultural offerings free from the manipulation of the Chinese Communist Party and its proxies,” Pompeo said, as reported by Breitbart.

He added that the new designation is meant to seek reciprocity from China, pointing out that Beijing takes advantage of America’s open society while denying the same freedoms to Americans in China.

A U.S. Senate report released last year warned that CIs impose conditions on teachers that compromise academic freedom. All teachers who wish to sign a contract with the institutes need to pledge that they will not damage the national interests of China. The report argues that such a pledge essentially prevents an honest discussion about Chinese political topics. Hanban has designated CIUS as its overseas representative in the United States.

Researchers from the National Association of Scholars (NAS) stated that Confucius Institutes whitewash the crimes of the Chinese communist regime by only focusing on the positive news while avoiding all sensitive news like human rights abuses. NAS has always argued for the closure of Confucius Institutes in the U.S. Rachelle Peterson, a senior research fellow at NAS, believes that the new designation strengthens such an argument.

The Indian government has launched an investigation into the various chapters of Confucius Institutes operating in the country. Two specific branches, located in the cities of Mumbai and Kolkata, have attracted the attention of the government. The review was launched after security agencies raised the alarm over the growing Chinese influence in India’s higher education culture.

The initial assessment looked into 54 agreements signed between Chinese institutions and Indian universities. Many of the universities were found to have entered into the agreements without gaining prior approval from the government.