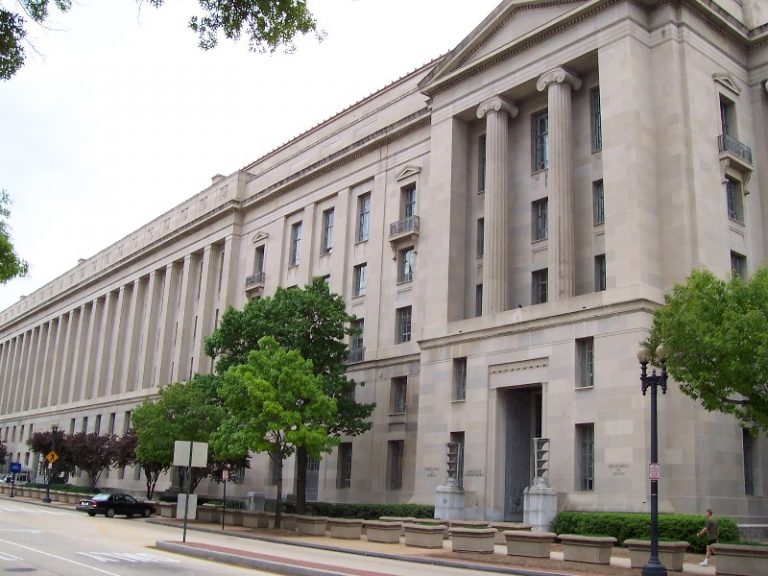 In early August, the Department of Justice (DOJ) announced a US$35 million grant that will be used to offer stable housing and related services to people who have been victims of human trafficking. The announcement was made by U.S Attorney General William Barr together with First Lady Ivanka Trump.

“In the midst of the COVID-19 pandemic, combating human trafficking in the U.S. and abroad is critical work. DOJ’s grant recipients are on the frontlines of this fight, ensuring that survivors across our country are afforded safe and stable housing and empowered with the support and resources they need to rebuild their lives… I am incredibly honored to join Attorney General Barr to highlight these organizations and their tireless and vital work,” Ivanka Trump said in a statement.

The grant money will be distributed to 73 organizations that will provide traffic victims with 6 to 24 months of short-term or transitional housing assistance. This will cover expenses like rent, utility charges, relocation costs, security deposits, and so on. The grants can also be utilized to help the trafficking victims find employment or get the necessary training to secure a job. The money is being granted through Victims of Crime (OVC), a component of the Department of Justice’s Office of Justice Programs (OJP).

In November last year, the DOJ awarded about US$100 million to fight human trafficking in the U.S. Around US$80 million was given under five OVC grant programs while the remaining US$20 million came from other sources. Between July 2018 and June 2019, OVC human trafficking grantees supported 8,375 clients in total.

Polaris, the operator of the U.S. National Human Trafficking Hotline, identified more than 22,000 trafficking victims and survivors in 2019. Last year, there was a 20 percent increase in the number of people who contacted the hotline. The trafficked victims were overwhelmingly female. Sex and labor were the top reasons why people were trafficked.

According to estimates, around 50,000 people are trafficked to the U.S. every year, most of them from the Philippines and Mexico. In 2018, more than 50 percent of criminal trafficking cases active in the country involved child victims. A significant proportion of child trafficking survivors are believed to have once been part of the foster care system. Most of the child victims tend to be teenage runaway girls who have a history of being abused as a child.

One of the most widespread myths about trafficking is that it involves kidnapped victims. This is not the reality in most situations. Many traffickers psychologically manipulate and threaten the targets to provide free labor or sexual services. And unlike what many believe, trafficking for labor tends to be more prevalent than sex trafficking. Though some of the victims are duped or forced into being trafficked by strangers, a large number of them end up being trafficked by people who they are close to, including parents, other family members, or romantic partners.

When it comes to foreign nationals, many mistakenly think that such people are trafficked illegally. But in truth, numerous trafficked foreigners enter the U.S. legally. Some even have regular jobs. As far as labor trafficking is concerned, many victims work in sectors like construction, cleaning services, restaurants, and so on.

There is a misconception that people who are trafficked are unable to leave physically. In reality, the victims often have a psychological chain that restricts them. For instance, some victims might be afraid of retaliation should they try to leave their situation. Some may even not realize that they have been manipulated into labor.