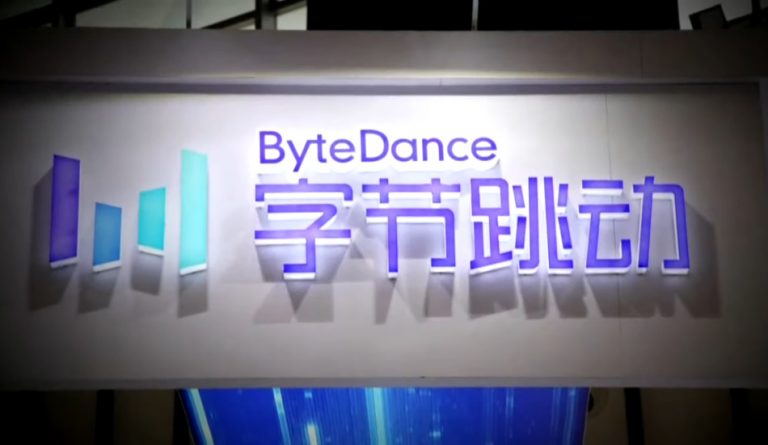 ByteDance, the Chinese company that owns TikTok, engaged in censoring anti-China content in Indonesia between 2018 and mid-2020. (Image: Screenshot / YouTube)

ByteDance, the Chinese company that owns TikTok, engaged in censoring anti-China content in Indonesia between 2018 and mid-2020 according to media reports. The exposé comes amid growing American concern about the presence of Chinese apps in the U.S.

ByteDance bought the Indonesian news aggregator BaBe in 2018 following a brief ban of TikTok on charges that the app was promoting blasphemy, pornography, and inappropriate content. In order to reverse the ban, ByteDance agreed to hire a team of local moderators to ensure that TikTok’s content does not violate Indonesia’s cultural norms. The company’s Beijing headquarters also crafted moderation guidelines for BaBe. The moderators were instructed to not post any articles about the TikTok ban while the company was negotiating with the government.

“Under the new BaBe guidelines, articles from partner media outlets that were perceived as critical of the Chinese government would either not be republished on the BaBe app or would be taken down from the app… Articles with the keyword ‘Tiananmen,’ a reference to China’s 1989 Tiananmen Square crackdown, or to Mao Zedong, the founder of modern China, were among those taken down,” according to Business World. In addition, all articles that discussed tensions between the two countries regarding the South China Sea were also censored.

The content guidelines for BaBe were based on what ByteDance uses for Toutia, a Chinese news app. The only difference is that topics like race, religion, ethnicity, and elections were also curated on BaBe. Articles that were sensationalist in nature would be removed. In mid-2020, all these previously censored topics started being shown on BaBe. After the news broke, BaBe came out in defense of censorship, stating that the moderation was only done in line with Indonesian laws. ByteDance refused to make any statements. China’s Foreign Ministry claimed that it has instructed Chinese businesses to abide by international laws while doing business abroad.

Despite all these statements, it remains a fact that ByteDance did censor content in Indonesia. And this essentially justifies international action against Chinese apps. U.S. Senator Josh Hawley raised this specific point, asking that if ByteDance could censor BaBe in Indonesia, what exactly stops the company from censoring TikTok in the United States? The senator warned that the American government should not trust any assurances that ByteDance makes and should ensure that TikTok is banned in the country.

President Donald Trump recently issued an executive order, asking ByteDance to sell off TikTok to an American investor. Failure to do so will result in a complete ban of the app in the U.S. The company is also required to destroy all personal data it has collected from American users. In addition, ByteDance will have to grant U.S. government employees full access to all facilities and premises it owns in the country. William Barr, the U.S. Attorney General, has been given the authority to “take any steps necessary” to ensure that the executive order is fulfilled.

Meanwhile, the sale of TikTok is expected to hit ByteDance pretty hard. As of 2018, ByteDance was valued at US$75 billion. Even though TikTok doesn’t account for much in ByteDance’s total revenue currently, the app is still a big growth asset. TikTok has millions of users worldwide and has the potential to rake in billions internationally. By selling off TikTok, ByteDance will essentially be parting with a goldmine. In fact, some experts believe that TikTok could account for almost half of ByteDance’s value.